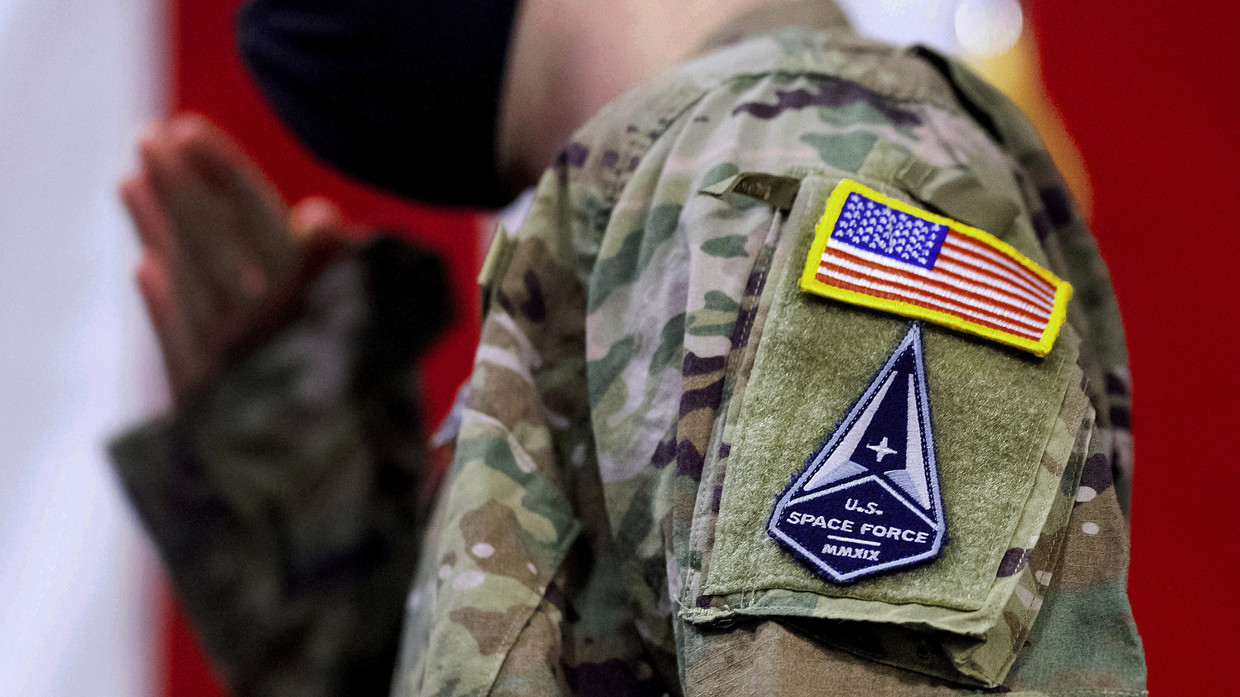 The United States Space Force is working to create an early warning system for North Korean missile launches, a top commander said, hoping to step up surveillance following a record number of weapons tests by Pyongyang this year.

Addressing a webinar held by the Washington-based Mitchell Institute for Aerospace Studies on Tuesday, US Space Command head General James Dickinson outlined the service’s plans in the Indo-Pacific, where it set up its first-ever component command unit last week.

“We are looking at how we integrate a sensor architecture that gives us as much warning as possible in terms of any type of missile activity out of North Korea,” he said, noting that Washington would share information with regional partners and allies and seek ways to “incorporate commercial sensors” into the new warning system.

Though the Space Force only established its first operational unit in the Indo-Pacific just days ago, Dickinson observed that the branch already maintained a “coordination relationship” with the broader military, and would continue to develop those ties.

Operating under INDOPACOM, the American command responsible for East Asia and the Indian subcontinent, the new Space Force unit appears largely focused on China. Ahead of its creation, Chief of Space Operations B. Chance Saltzman declared that it is “essential that we stand up the service component at INDOPACOM” given that Beijing is America’s “pacing threat” and top competitor. With the latest remarks from Dickinson, however, Pyongyang also appears to be a priority for the new unit.

The decision to extend the Space Force presence into Asia comes amid soaring tensions in the region. Led by the US, recent joint drills with South Korea and Japan have triggered a flurry of retaliatory missile tests by Pyongyang, including two ICBM launches this month alone. US lawmakers have also continued periodic visits to Taiwan – enraging Beijing, which sees the island as part of its sovereign territory – while American warships have transited the contested Taiwan Strait on a near-monthly basis this year.