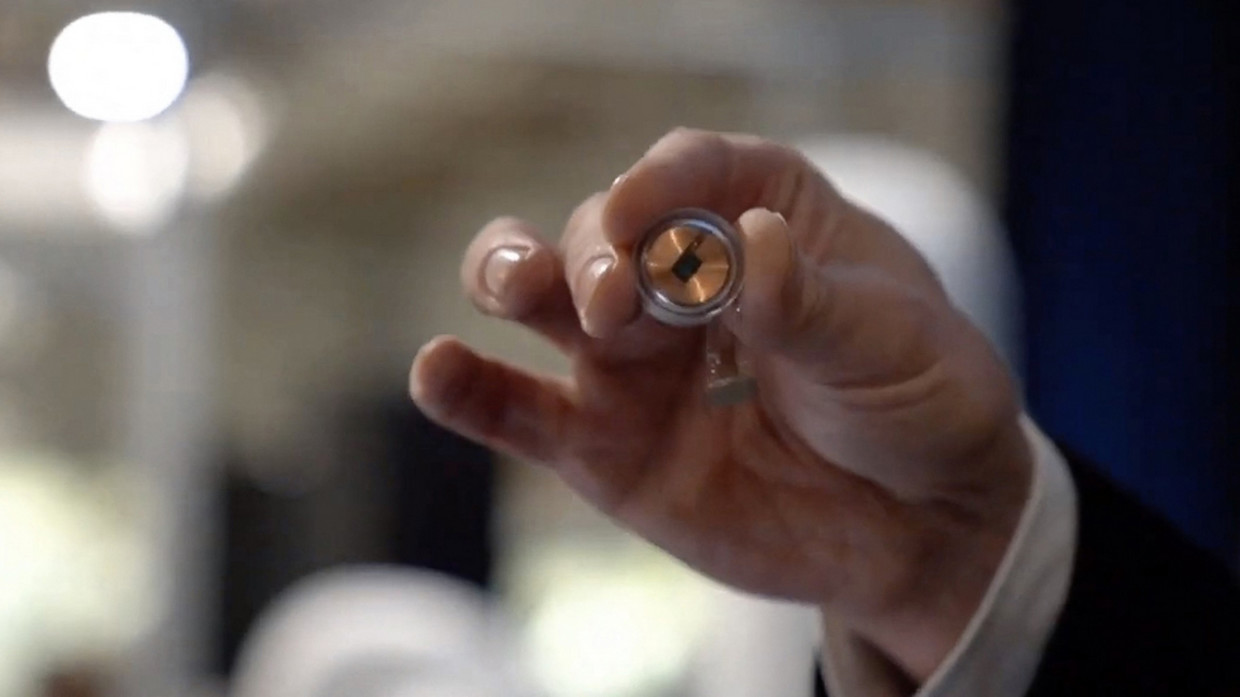 Elon Musk has claimed that a wireless chip developed by his company Neuralink could start human clinical trials in six months. The world’s richest man also stated that the biotech startup is “confident” that their device could restore movement in those who suffer from paralysis.

Speaking at a “show and tell” event in the company’s headquarters in California on Wednesday, Musk showcased a brain-computer interface, which looks like a stack of several coins with hundreds of thin threads and is intended to be implanted in humans by a surgical robot.

Such a device could potentially restore full-body functionality to those who have a severed spinal cord, or bring back vision to people that had never seen, Musk claimed.

According to the billionaire, who has also just become CEO of Twitter, the company has submitted most of its paperwork to the US Food and Drug Administration (FDA), which ensures, among other things, the safety of medical devices.

“We think probably in about six months we should be able to have our first Neuralink in a human,” he said, adding that the company wants to be “extremely careful” when it comes to such delicate endeavors.

The presentation featured a video with what Musk said was a monkey using a brain implant to move a cursor and “telepathically” type on a computer keyboard. He also expressed hope that such devices, which could allow for a transfer of information between humans and machines, will become widespread.

“You are so used to being a de-facto cyborg. But if you’re interacting with your phone, you’re limited,” the Neuralink co-founder stated.

Neuralink has repeatedly missed deadlines for gaining FDA approval for human trials. In 2019, Musk said he wanted to get the go-ahead by the end of 2020. Later, in 2021 he claimed he hoped to start this year with trials involving humans.

In recent months, Neuralink has also found itself in hot water, after it admitted to killing eight monkeys during a trial of its brain-chip technology. However, the firm insisted that it is working with animals “in the most humane” way, dismissing allegations that the monkeys had been subjected to “extreme suffering.”