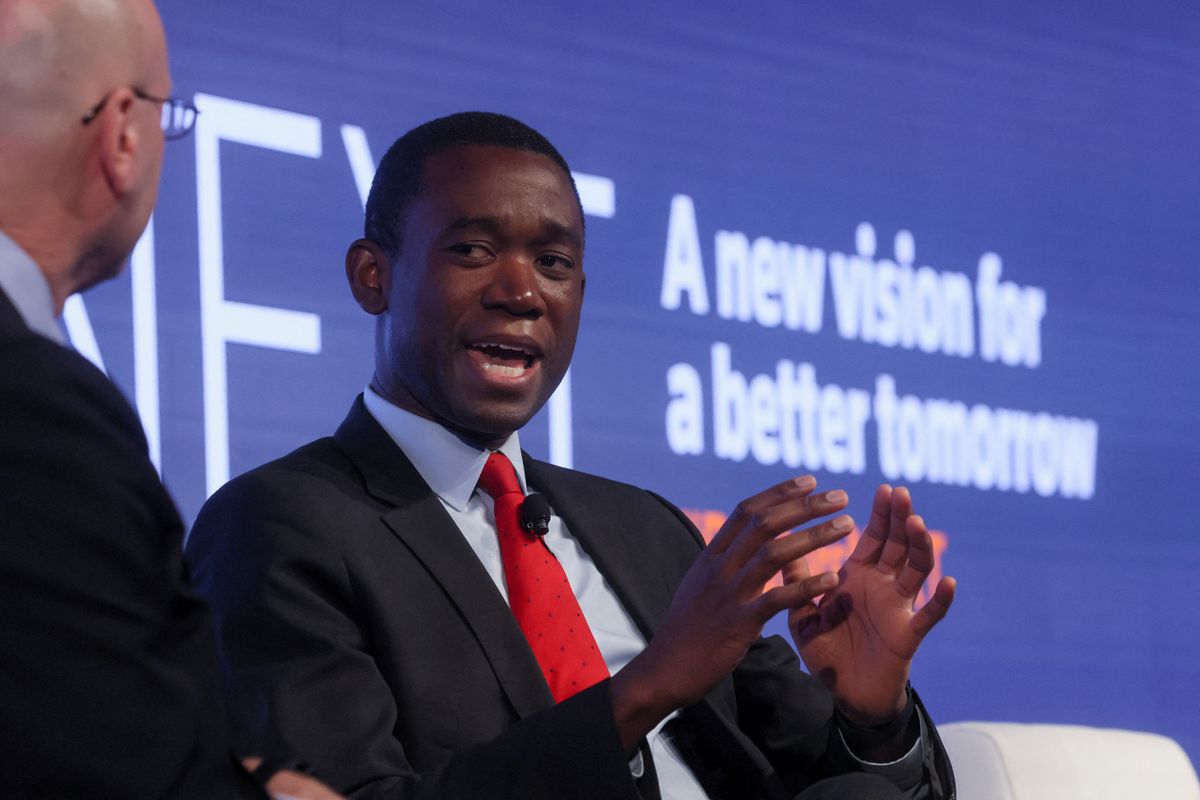 Conspiracy theories are spawning following the deaths of three crypto magnates within a month and the collapse of FTX and other crypto exchanges worldwide. A favourite conspiracy was that the government wants to regulate crypto currencies and bring it under its control and its used in child pornography rings. This sentiment was echoed by U.S. Deputy Treasury Secretary Wally Adeyemo who said on Thursday at the Reuters NEXT conference in New York that collapse of Bahamas-based cryptocurrency exchange FTX points up the need for the United States to cooperate with other countries to develop effective international regulations for the crypto sector.

“This is a global phenomenon. And what that means is that we’re going to have to work closely with our international partners to design a regulatory regime in a framework that helps us to make sure we protect the global economy as we think about innovation like cryptocurrency,” Adeyemo said.

On Tuesday, the British Daily Mail reported that Russian billionaire Vyacheslav Taran was killed when the helicopter he was traveling in crashed near Monaco. According to the Mail, the crash happened in good weather and another unnamed would-be passenger canceled their journey at the last minute.

Reports in Ukrainian media have previously alleged that Taran, who was co-founder of trading and investment platform Libertex and foreign exchange trading group Forex Club, had ties to the Russian Foreign Intelligence Service and had laundered Russian funds using various crypto operations.

Last week the founder of Hong Kong-based digital asset company Amber Group Tiantian Kullander died suddenly in his sleep. The 30-year-old had built the company into a $3 billion ‘fintech unicorn.’

A month before Kullander’s death, MakerDAO developer and crypto millionaire Nikolai Mushegian apparently drowned in Puerto Rico. The tech whizzkid was said to suffer from various mental health problems and just hours before his death he tweeted a number of conspiracy-themed messages foretelling his own demise.

“CIA and Mossad and pedo elite are running some kind of sex trafficking entrapment blackmail ring out of Puerto Rico and Caribbean islands,” read one tweet. “They are going to frame me with a laptop planted by my ex [girlfriend] who was a spy. They will torture me to death.”

The 29-year-old was reportedly found wearing his clothes and with his wallet on him.

Back in July 2021, the crypto industry was rocked by the news that controversial Romanian crypto billionaire Mircea Popescu — also known as ‘the father of bitcoin toxicity‘ — had drowned in Costa Rica.

The 41-year-old, who had made a reputation for peppering his lengthy blog posts with racist and sexist slurs, was an early bitcoin adopter and reportedly left $2 billion worth of crypto behind when he died. According to press reports, this stash may be lost forever as not even Popescu’s close family have access to it.

Back in December 2018, QuadrigaCX founder Gerald Cotten died in India while on his honeymoon. Cotten had reportedly signed a will just days before his death and was the only person with access to a crypto fortune worth millions. The circumstances surrounding his death garnered so much attention that Netflix turned the story into a documentary. To this day, Cotten’s nearly $170 million fortune is still unaccounted for, leading many to speculate that he faked his death and is in hiding.

Mushegian’s mysterious drowning has given rise to a number of theories that he had been targeted by a murderous banking cartel, Mossad, or a pedophile ring.