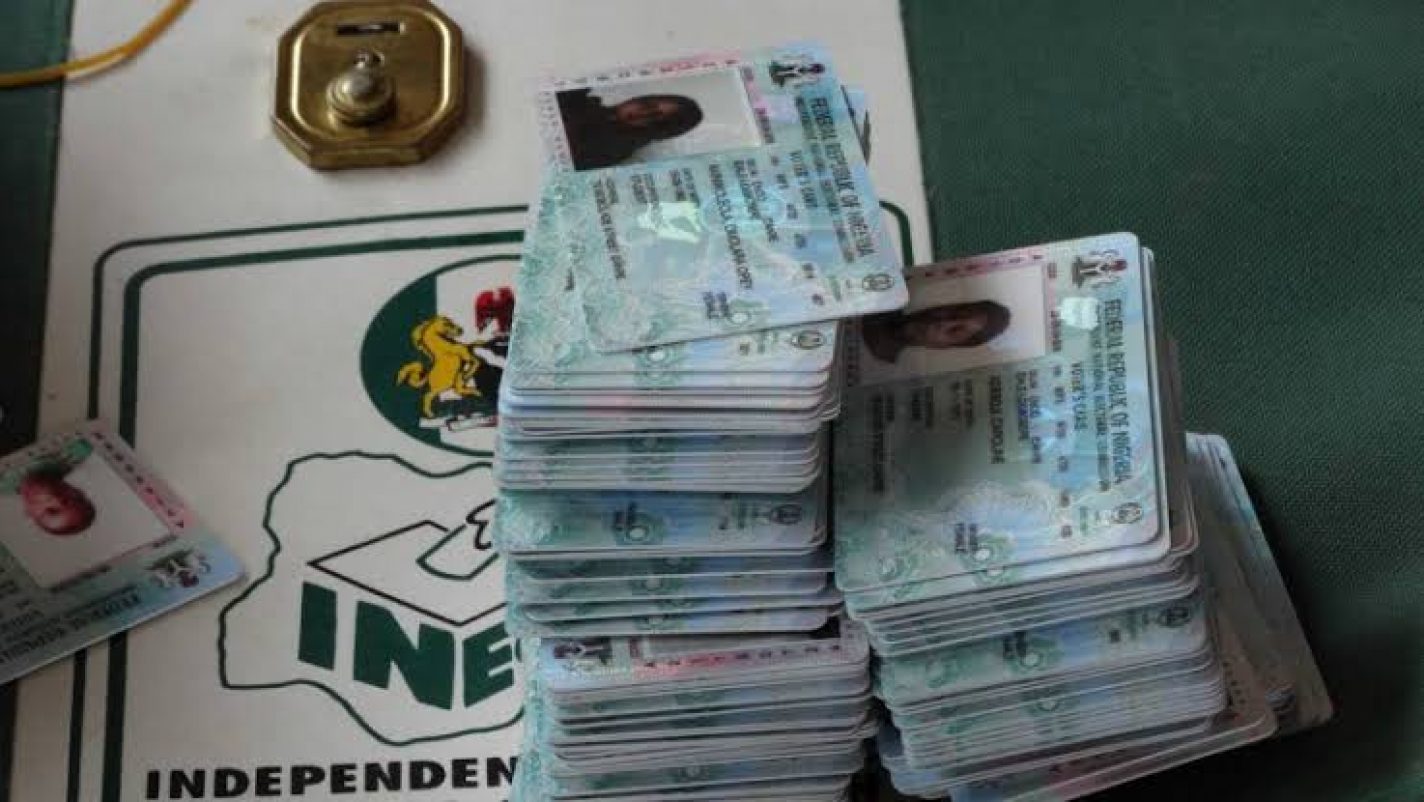 The Nigerian Independent National Electoral Commission (INEC) has announced that the Permanent Voters Card (PVC) for the 2023 elections was now ready for collection. This was made known in a press release, Friday, issued by the electoral body spokesman Festus Okoye in Abuja,

The announcement followed a deliberation with Resident Electoral Commissioners (RECS) from the 36 States of the Federation and the Federal Capital Territory, on several issues including the PVC on Thursday during its retreat in Lagos the ruling party stronghold.

Okoye said the Commission has also resolved to devolve PVC collection to the 8,809 Registration Areas/Wards from 6 January to 15 January 2023.

“Those that are unable to collect their PVCs at the Local Government Offices of the Commission can do so at the Registration Areas/Electoral Wards,” he stated.

He said individuals can collect their PVCs between 9 a.m. and 3 p.m. every day, including Saturdays and Sundays.

“It will be recalled that the Commission held a retreat in Lagos with all the Administrative Secretaries and Resident Electoral Commissioners (RECS) from the 36 States of the Federation and the Federal Capital Territory from 28th November to 2nd December 2022. At the retreat, the Commission finalised the procedure as well as the timetable for collection of PVCs.),” he said.

“Consequently, the Commission has fixed Monday 12 December 2022 to Sunday 22 January 2023 as the dates for the collection of PVCs in all the 774 Local Government Offices of the Commission throughout the Federation.” Okoye added.