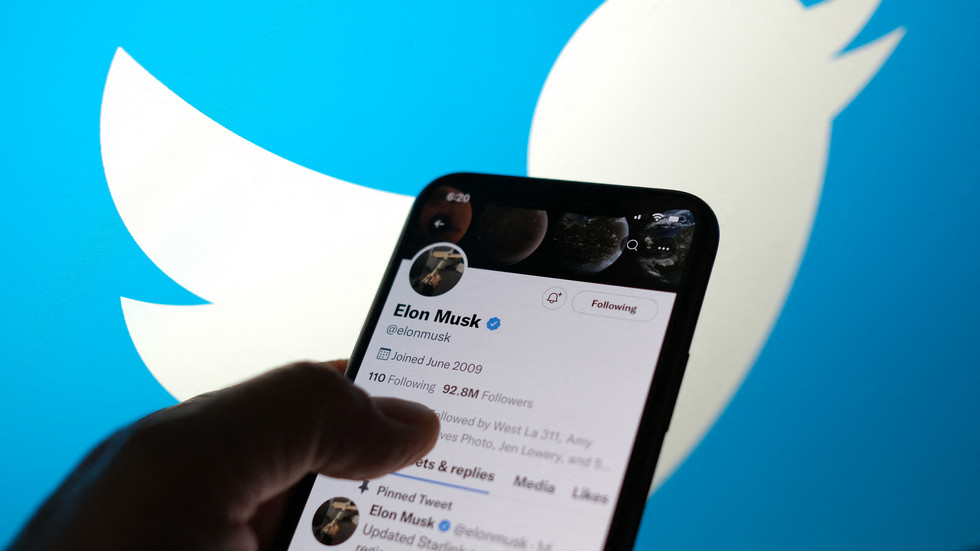 Twitter owner Elon Musk confirmed on Saturday that he does “not have any suicidal thoughts.” The businessman made the remarks while exposing the details of how the social media platform quelled the spread of the Hunter Biden laptop story ahead of the 2020 US presidential election.

The title refers to the “Twitter Files,” the name Musk has given to the once-private communications among the platform’s former executives during the 2020 election.

Musk had alerted his followers that the files showcasing Twitter’s suppression of the Hunter Biden ‘laptop from Hell’ story would be revealed during the event, and hundreds of thousands were tuned in to hear what the platform’s new owner had to say about his predecessors’ handling of the scandal.

With the assistance of journalist Matt Taibbi, Musk published internal documents detailing how Twitter execs had colluded with US government agencies to quash news about a laptop belonging to Hunter Biden, then-presidential candidate Joe Biden’s son. The device turned up at a Delaware repair shop bristling with incriminating emails.

Three weeks before the election, the New York Post broke a story about files retrieved from the laptop. The exposé included emails about the Biden family’s business dealings in Ukraine, among other matters.

Earlier Saturday, the billionaire had conducted a Twitter poll on whether former US intelligence contractor Edward Snowden and WikiLeaks co-founder Julian Assange should be pardoned. Preliminary results show overwhelming public support for letting the two, who both face charges under the Espionage Act, off the hook.

“I am not expressing an opinion, but did promise to conduct this poll,” Musk tweeted, asking users: “Should Assange and Snowden be pardoned?”

In 2013, Snowden leaked a massive trove of classified documents revealing the US National Security Agency’s sprawling surveillance operations which targeted civilians in America. The whistleblower subsequently fled the US to Hong Kong, and then to Russia, where he recently received a Russian passport, according to his lawyer.

In the US, he faces three charges under the Espionage Act which could carry a prison sentence of 30 years. He could also be accused of other crimes, potentially making the punishment even more severe.

Julian Assange entered the crosshairs of the US government in 2010, when WikiLeaks published classified documents revealing alleged war crimes committed by US forces in Iraq and Afghanistan. The Australian-born publisher, who is now locked up in Belmarsh Prison in the UK, is facing extradition to the US – where he faces espionage charges that carry a prison sentence of up to 175 years.