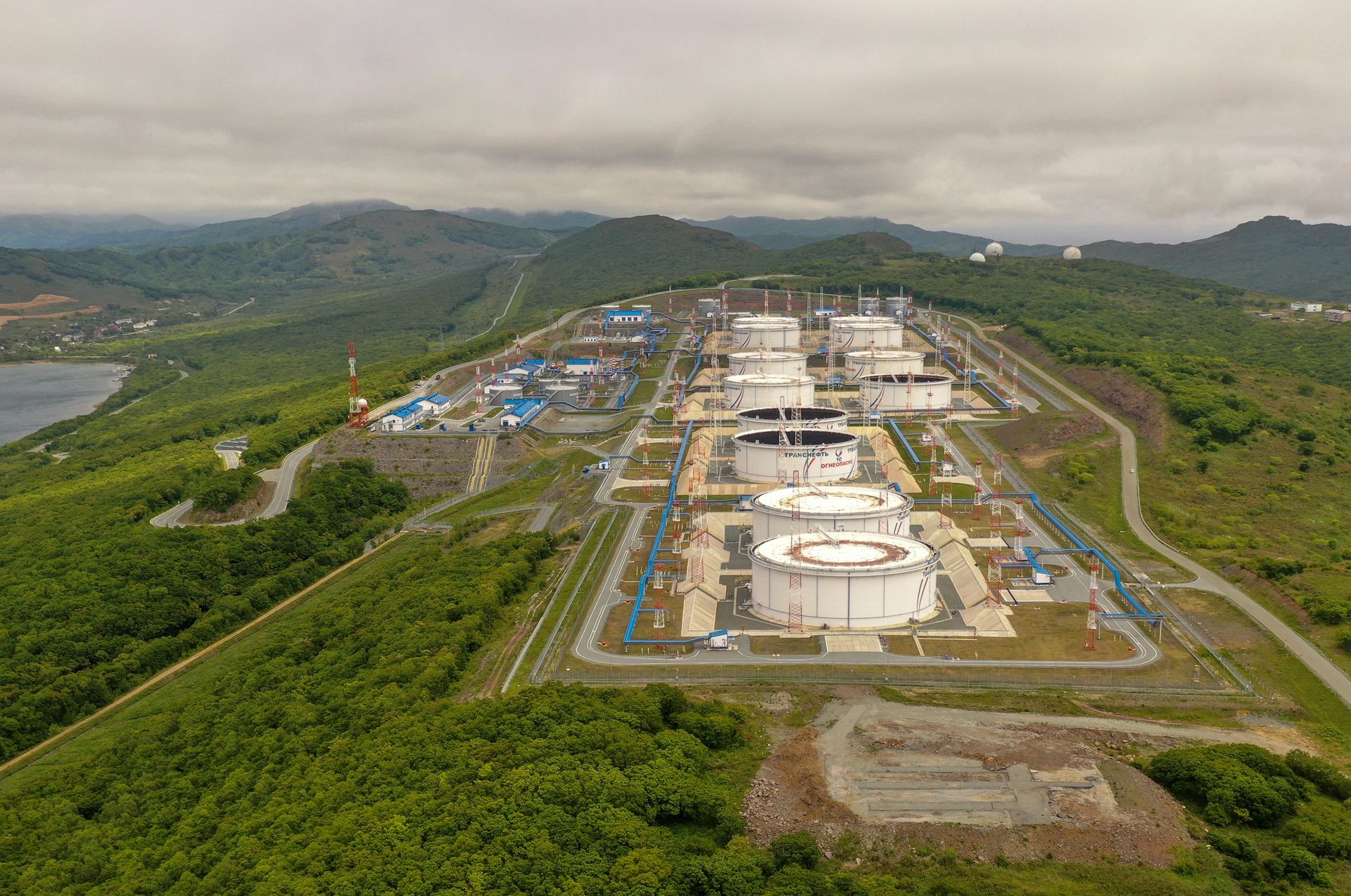 Despite a worsening global economy and a Russian price cap, OPEC+ will continue cutting oil production till the end of 2023

The ministers of OPEC+ member states have decided to keep the current oil production plan which involves cutting production to 2 mln barrels per day since November at a meeting on Sunday as the oil markets struggle to assess the impact of a slowing Chinese economy on demand and a G7 price cap on Russian oil on supply.

The decision comes two days after the Group of Seven (G7) nations agreed a price cap on Russian oil leading to market speculation that oil might jump to $300 a barrel.

OPEC+, which comprises the Organisation of the Petroleum Exporting Countries (OPEC) and allies including Russia, angered the United States and other Western nations in October when it agreed to cut output by 2 million barrels per day (bpd), about 2% of world demand, from November until the end of 2023.

Washington accused the group and one of its leaders, Saudi Arabia, of siding with Russia despite Moscow’s war in Ukraine.

OPEC+ argued it had cut output because of a weaker economic outlook. Oil prices have declined since October due to slower Chinese and global growth and higher interest rates, prompting market speculation the group could cut output again.

But on Sunday the group of oil producers decided to keep the policy unchanged. Its key ministers will next meet on Feb. 1 for a monitoring committee while a full meeting is scheduled for June 3-4.

On Friday, G7 nations and Australia agreed a $60 per barrel price cap on Russian seaborne crude oil in a move to deprive President Vladimir Putin of revenue while keeping Russian oil flowing to global markets.

Moscow said it would not sell its oil under the cap and was analysing how to respond.

Many analysts and OPEC ministers have said the price cap is confusing and probably inefficient as Moscow has been selling most of its oil to countries like China and India, which have refused to condemn the war in Ukraine.

Neither an OPEC meeting on Saturday nor the OPEC+ meeting on Sunday discussed the Russian price cap, sources said.

Russia’s Deputy Prime Minister Alexander Novak said on Sunday Russia would rather cut production than supply oil under the price cap and said the cap may affect other producers.

Sources say several OPEC+ members have expressed frustration at the cap saying the anti-market measure could ultimately be used by the West against any producer.

The United States said the measure was not aimed at OPEC.

JP Morgan said on Friday that OPEC+ could review production in the new year based on fresh data on Chinese demand trends and consumer compliance with price caps on Russia crude output and tanker flow.