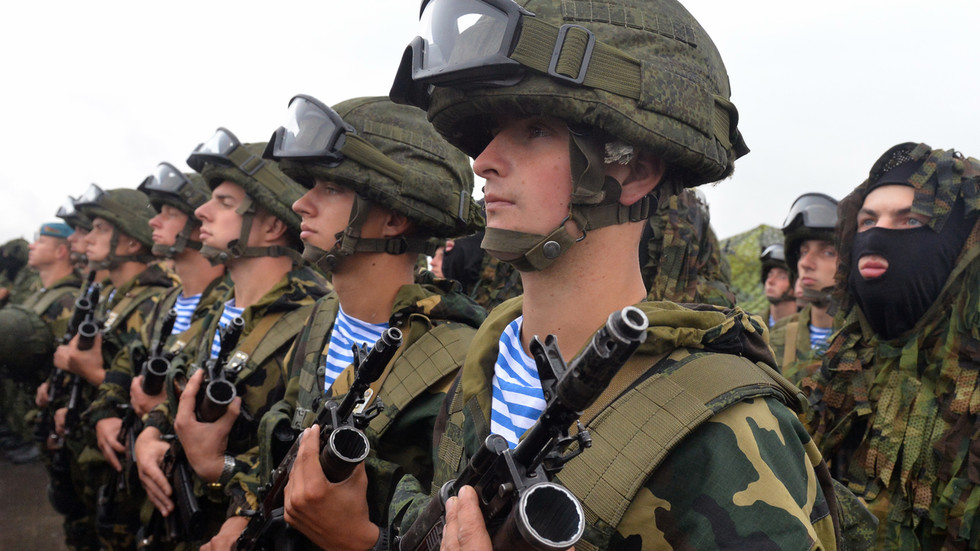 Soldiers from Russia and Belarus are training to fight as a unified force, the latter’s President, Alexander Lukashenko, has said amid heightened tensions with the West over the Ukraine conflict. He made his comments during Russian Defense Minister Sergey Shoigu’s visit to Minsk on Saturday.

“Today we are preparing like a single force, a single army,” Lukashenko said, adding that instructors from both countries were training each other’s troops. “Everyone knows this. We did not hide this fact. Well, it is impossible to hide this in a modern world.”

The situation around Belarus’ border is “tense”, Belarusian President Alexander Lukashenko has said. The country shares frontiers with NATO members Poland, Latvia and Lithuania, along with Russia and war-torn Ukraine.

Lukashenko insisted that both Minsk and Moscow “did not want and do not want war,” but are working together to be able to “repel any aggression.” Defense Minister Shoigu, meanwhile, called Belarus a “trustworthy partner” for Russia during a meeting with his Belarusian counterpart Viktor Khrenin.

Shoigu praised Belarus for “the resolve to resist the hostile course of the US and its allies,” adding that the units from both countries have been improving military interoperability.

Belarus announced the deployment of a joint force with Russia on its territory in October, citing tensions with the West. The Belarusian Defense Ministry said that month that the total number of Russian troops stationed in the country would be around 9,000. Shoigu and Khrenin signed a revised version of a regional security treaty between the two governments on Saturday.