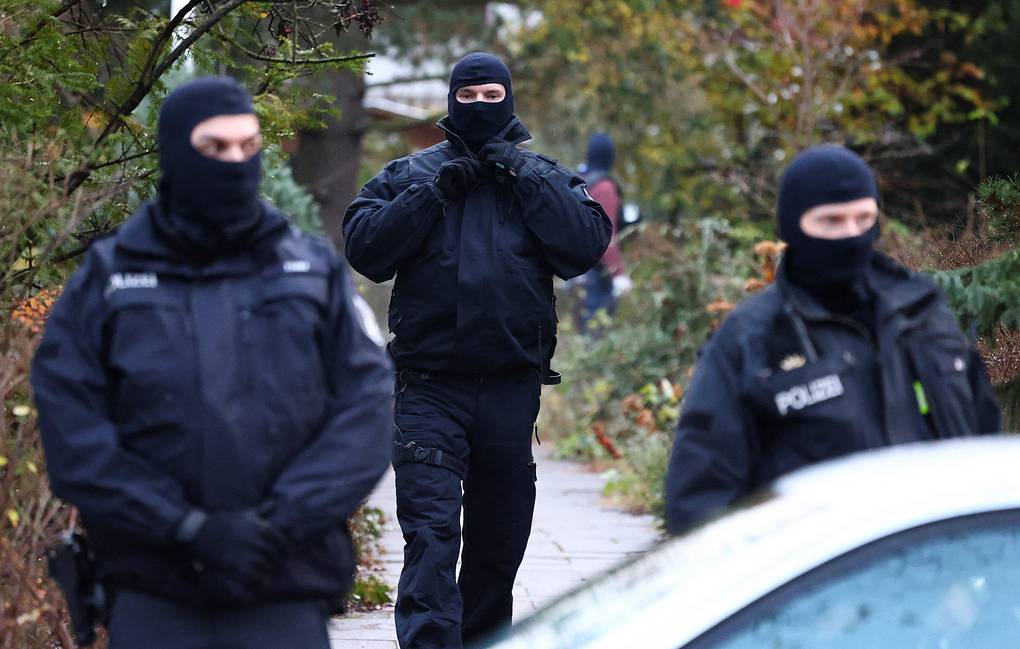 The suspects of an attempted coup in Germany were planning to storm the country’s parliament (Bundestag), German prosecutors said on Wednesday in Berlin.

“The investigation so far shows that some members of the cell were planning to break into Germany’s Bundestag accompanied by a small armed group,” the German Federal Public Prosecutor General’s Office said.

According to the prosecution, the suspects considered a coup as a necessary step towards “changing the system at all levels.”

“To achieve their goal, the organization planned to form a (military) interim government, which, according to the organization’s members, was to agree on a new state order in Germany with the victorious powers of World War II,” the prosecution noted, adding that “the organization currently views Russia as the main contact point for related talks.”

“Defendant Heinrich XIII PR contacted Russian representatives in Germany but there are no signs showing that the contact persons positively responded to his request,” the office noted.

It was also pointed out that “the suspects began preparations that were stepped up no later than at the end of November 2021.” “Those included planning to set up government-like agencies, purchase equipment, train members in shooting and recruit new members,” the federal prosecutor’s office noted.

According to its statement, a council headed by Heinrich XIII PR is the group’s main body. “The council has a military wing, some of whose members used to serve in the Bundeswehr,” the prosecutor’s office stressed. According to the office, this part of the group was supposed to seize power using weapons. In addition, the group’s members recruited new collaborators, purchased weapons and various equipment and created communication channels protected from interception, as well as IT bodies. “The organization’s recruitment efforts focused on Bundeswehr members and police officers,” the office noted, adding that at least four meetings aimed at achieving the goal had taken place in the summer of 2022.

The large-scale operation involved about 3,000 policemen, Germany’s Federal Office for the Protection of the Constitution or  Bundesamt für Verfassungsschutz (BfV) detained 25 out of more than 50 people suspected of plotting the coup. A female Russian national, Vitaliya B., who allegedly helped the suspects contact Russian representatives, is among the detainees.

In a statement released on Wednesday, responding to claims by Germany’s Prosecutor General’s Office that the suspected coup organizers in Germany reached out to Russian representatives, but received no support, the diplomats pointed out that “the Russian Embassy in Germany draws attention to the fact that Russian diplomatic and consular institutions in Germany do not maintain lines of communication with representatives of terrorist groups and other illegal formations.”

During the operation, Germany’s biggest ever, searches were conducted in more than 130 houses and apartments across 11 out of the country’s 16 federal states. The terrorist cell proved to be a large network and included a descendant of Prussian princes, a politician, senior military officers, and the Defense Ministry’s special forces. The putschists had set up a government-like council and had a military wing. Besides, they actively recruited supporters from among the army and the police.