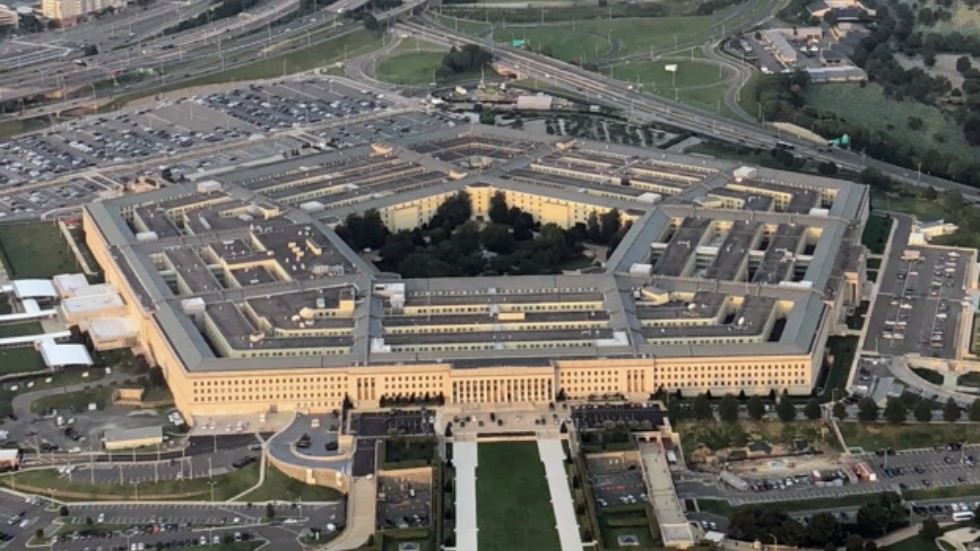 Pentagon gets a new toy and a $858 billion budget for 2023 with $800 million for Ukraine while Taiwan gets $10 billion over five years.

The US Army has chosen defense contractor Bell Textron to build its next generation of attack and utility helicopters, selecting a radically different design to replace its iconic Apache and Black Hawk models.

Bell’s V-280 Valor tilt-rotor helicopter is scheduled to start going into service around 2030 and will eventually replace predecessors that have been produced since the 1970s, according to an army statement on Monday. The initial contract is valued at up to $1.3 billion if all options are exercised, which would lead to replacing 1,200 Apache attack helicopters and 2,000 Blackhawk utility helicopters.

Unlike the more traditional-looking Apache with its large front rotor and long tail section, the V-280 features swiveling rotors and engines at opposite ends of a large front wing, allowing it to take off vertically like a helicopter and fly horizontally like an airplane. Its V-shaped tail section has no rotor and looks more like the back of a fighter jet than a chopper. The design is similar to that of the V-22 Osprey, long employed by the US Air Force and Marine Corps.

The V-280 also boasts about double the speed and range of the Apache and Black Hawk. It’s designed to have a cruising speed of 280 knots (322 miles per hour) and a combat range of up to 800 nautical miles (920 miles). The first FLRAA prototype is due in service by 2025. The army reportedly aims to achieve an average unit price of $43 million, more than double the cost of a Black Hawk.

On Tuesday night The House and Senate Armed Services Committees released their final draft of the National Defense Authorization Act (NDAA) following lengthy negotiations, seeking to bring it up for a vote in the House by the end of the week. The massive spending bill would devote a total of $858 billion for next year’s defense budget, with lawmakers arguing the increase compared to 2022 is needed due to soaring inflation and costly arms shipments to Kiev.

In addition to setting out basic yearly funding for the Defense Department and the Department of Energy, which manages America’s nuclear arsenal, the latest NDAA would approve another $800 million for the Ukraine Security Assistance Initiative – $500 million more than President Biden’s initial request.

Since February, the Biden administration has approved more than $19 billion in direct military aid for Kiev from the Pentagon’s stockpiles, and the bill seeks additional funding to boost production and replenish the US military’s dwindling stocks.

US officials also agreed to require periodic reports from the Pentagon in the “short and medium term” on US arms sent to Ukraine, after several Republican lawmakers raised concerns that American weapons were not being properly tracked on reaching the country’s chaotic battlefield.

The new spending bill also authorises the Taiwan Enhanced Resilience Act, which is designed to “increase security cooperation” with the island and would allocate up to $10 billion for that purpose over the next five years. The latter provision is likely to trigger condemnation from Beijing, which considers Taiwan part of its sovereign territory and has repeatedly urged Washington to halt all direct dealings with Taipei.

Another project targeting China, the US Pacific Deterrence Initiative, will receive another $11.5 billion in new investments under the current draft legislation. The Pentagon has noted the initiative aims to confront the supposed “multi-domain threat” posed by Beijing and expand the US military footprint in the Indo-Pacific region.

Considered ‘must-pass’ legislation due to its increasingly wide scope, versions of the NDAA have been approved by US lawmakers every year since 1961. The measure is also frequently described as a “legislative vehicle,” as Republicans and Democrats usually seek to include a range of issues unrelated to defence in each year’s spending bill.