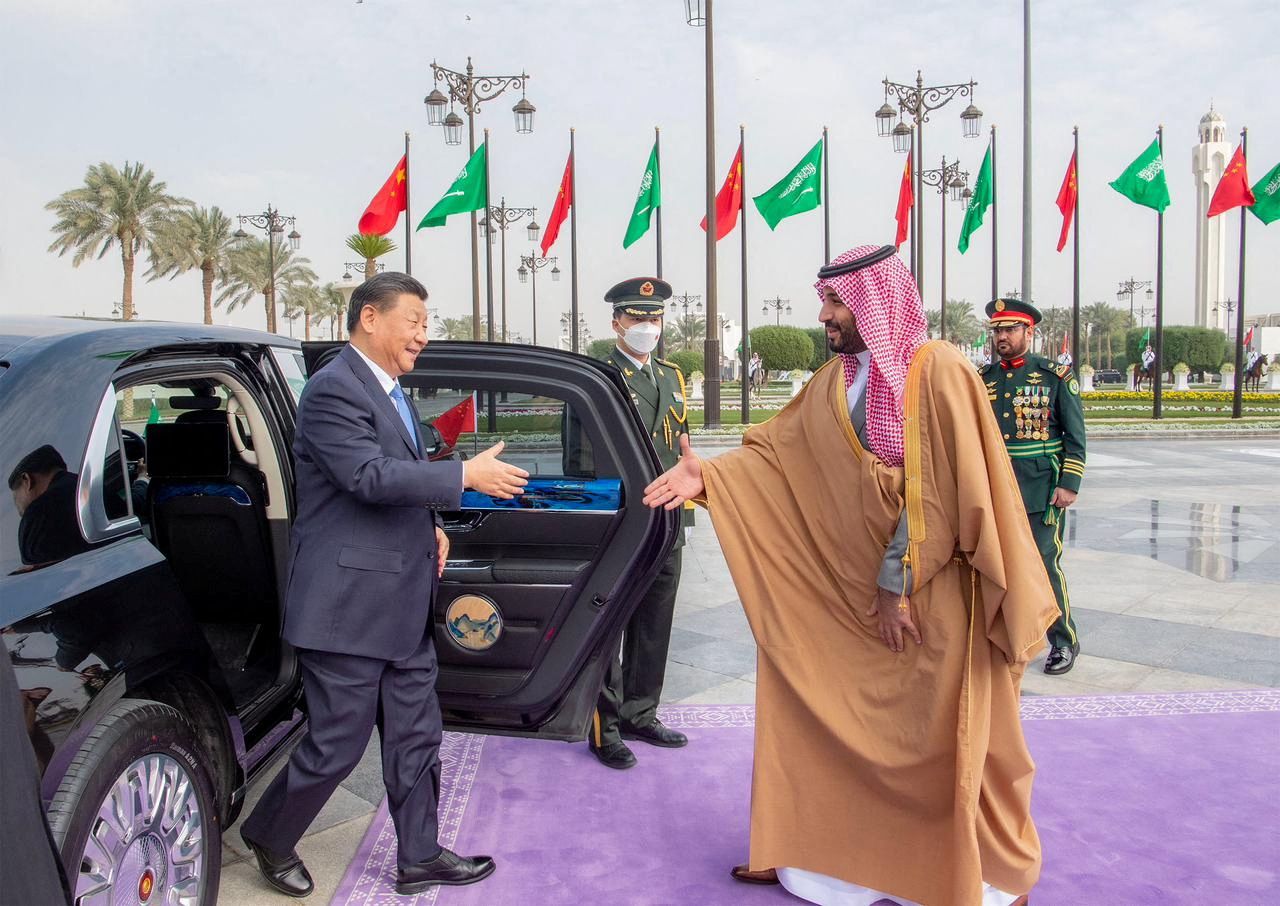 Saudi Arabia and China showcased deepening ties with a series of strategic deals on Thursday during a visit by President Xi Jinping, including one with tech giant Huawei, whose growing foray into the Gulf region has raised U.S. security concerns.

King Salman signed a “comprehensive strategic partnership agreement” with Xi, who received a lavish welcome in a country forging new global partnerships beyond the West.

Xi’s car was escorted to the king’s palace by members of the Saudi Royal Guard riding Arabian horses and carrying Chinese and Saudi flags, and he later attended a welcome banquet.

The Chinese leader held talks with Crown Prince Mohammed bin Salman, de facto ruler of the oil giant, who greeted him with a warm smile. Xi heralded “a new era” in Arab ties.

The display stood in stark contrast to the low-key welcome extended in July to U.S. President Joe Biden, with whom ties have been strained by Saudi energy policy and the 2018 murder of Jamal Khashoggi that had overshadowed the awkward visit.

In an op-ed published in Saudi media, Xi said he was on a “pioneering trip” to “open a new era of China’s relations with the Arab world, the Arab countries of the Gulf, and Saudi Arabia”.

China and Arab countries would “continue to hold high the banner of non-interference in internal affairs”, Xi added.

That sentiment was echoed by the crown prince, who said his country opposed any “interference in China’s internal affairs in the name of human rights”, Chinese state broadcaster CCTV said.

A memorandum with China’s Huawei Technologies on cloud computing and building high-tech complexes in Saudi cities, was agreed despite U.S. unease with Gulf allies over a possible security risk in using the Chinese firm’s technology. Huawei has participated in building 5G networks in most Gulf states despite the U.S. concerns.

Prince Mohammed, with whom Biden bumped fists instead of shaking hands in July, has made a comeback on the world stage following the Khashoggi killing and has been defiant in the face of U.S. ire over oil supplies and pressure from Washington to help isolate Russia.

In further burnishing of his international credentials, Saudi Arabia and the United Arab Emirates said on Thursday that the prince and the UAE president jointly led mediation efforts that secured the release of U.S. basketball star Brittney Griner in a prisoner swap with Russia.

The Saudi energy minister on Wednesday said Riyadh would stay a “trusted and reliable” energy partner for Beijing and the two would boost cooperation in energy supply chains by setting up a regional centre in the kingdom for Chinese factories.