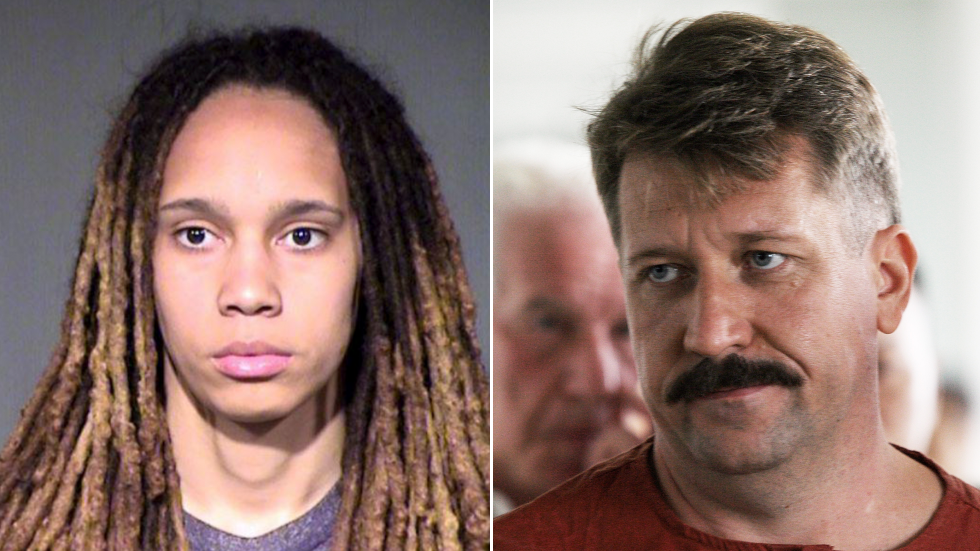 Russia and the US have conducted a high-level prisoner swap, involving businessman Viktor Bout and WNBA star Brittney Griner.

On Thursday, the Russian Foreign Ministry said that the two individuals has been exchanged in Dubai. Bout had been in a US prison for 11 years serving a 25-year term, while Griner was sentenced to a penal colony in Russia on drug smuggling charges.

The swap took place at Abu Dhabi airport in the United Arab Emirates, following lengthy negotiations between the two countries, according to the Russian Foreign Ministry .

“Washington categorically refused to discuss including the Russian national in the exchange scheme. Nevertheless, the Russian Federation continued to actively work on rescuing our compatriot,” the ministry noted.

US President Joe Biden has already spoken with Griner by phone, according to media reports. Both Griner and Bout were pardoned by their respective nations before the swap, which means they won’t need to continue serving their terms at home, TASS reported.

Speaking at the White House shortly after the exchange, Biden lauded the efforts of US officials involved in negotiations with Moscow, vowing to “never give up” on efforts to secure the release of other US nationals in Russian custody, namely Whelan.

“We never stopped pushing for her release. It took painstaking and intensive negotiations and I want to thank all the hard working public servants across my administration, who worked tirelessly to secure her release,” Biden said.

Russian businessman Bout ended up in Washington’s custody back in 2008, when he was arrested in Thailand after a sting operation run by the US Drug Enforcement Administration. He was subsequently extradited to the US and sentenced to 25 years in 2012 after being convicted on gun-running charges. Bout has consistently denied any wrongdoing.

Professional basketball player Griner was arrested at a Moscow airport back in February, when cannabis oil was found in her luggage. In August, she was sentenced to nine years in a penal colony on drug charges. Griner pleaded guilty, but maintained she did not intend to break any laws and had simply packed a vape containing cannabis oil “accidentally.”

The US and Russia have been negotiating on the potential swap of the high-profile prisoners for months now. According to multiple media reports, Washington has been trying to secure the simultaneous release of Griner and Paul Whelan, who was convicted in Russia on espionage charges. A former US Marine, Whelan is serving a 16-year prison sentence in Russia following a 2020 conviction.