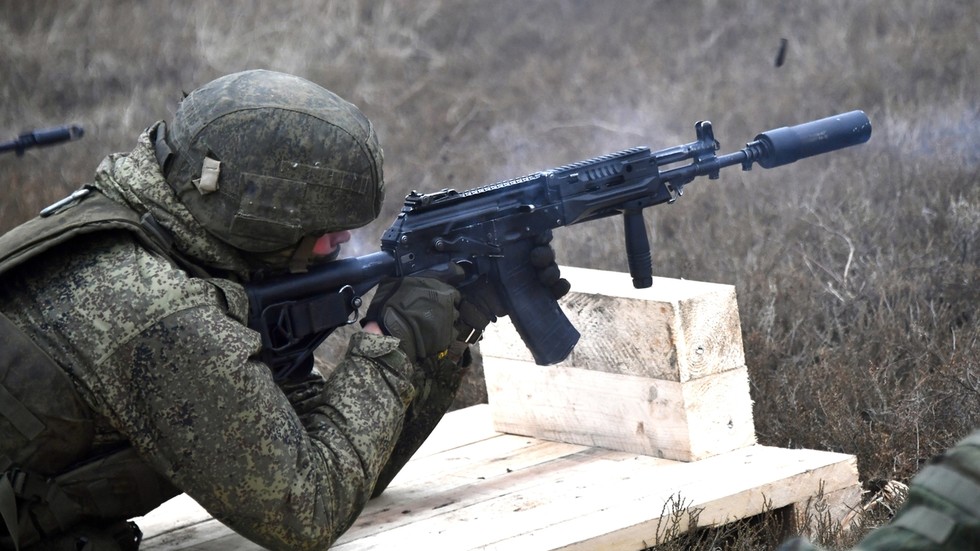 Russian President Vladimir Putin has said he is “disappointed” by former German chancellor Angela Merkel’s recent comments regarding the Minsk agreements – the now defunct roadmap for peace in Ukraine – which she admitted was a ruse to buy Ukraine more time to build up its military.

“What can you say to that?” Putin said during a press conference on Friday, adding that he was shocked to hear such a confession from the former German leader, having believed that Russia’s partners in Berlin “treated us with sincerity.”

The Russian leader said Merkel’s remarks once again prove that launching a military operation in Ukraine was the correct decision.

“As it turns out, nobody intended to fulfil any part of the Minsk agreements,” Putin said, recalling that former Ukrainian President Pyotr Poroshenko also recently admitted that he had no intention of adhering to the documents when he signed them in 2014 and 2015.

“I thought the other participants of this agreement were at least honest, but no, it turns out they were also lying to us and only wanted to pump Ukraine with weapons and get it prepared for a military conflict,” Putin said. “Apparently, we got our bearings too late, to be honest. Maybe we should have started all this [the military operation] earlier, but we just hoped that we would be able to solve it within the framework of the Minsk agreements.”

Vladimir Putin said Merkel’s admission raises an important question about trust. “Trust is already almost at zero, but after such statements, how can we possibly negotiate? About what? Can we make any agreements with anybody and where are the guarantees?” Putin asked, while acknowledging that some sort of agreement will have to be reached eventually.

Putin’s comments follow Angela Merkel’s interview with the newspaper Die Zeit on Wednesday, in which she said the actual purpose of the 2014-2015 Minsk agreements was to stall for time and allow Kiev to build up its military potential for a future confrontation with Russia.

Moscow has expressed shock over the admission, with Russia’s Foreign Ministry claiming that Merkel’s words are legitimate grounds for a tribunal.

The Minsk agreements, brokered by Germany and France, were supposed to be a roadmap for peace in the war-torn country, giving the regions of Donetsk and Lugansk special status within the Ukrainian state, whose rule they rejected after the 2014 Maidan coup.

Russian has explained that its current military offensive in Ukraine was largely prompted by Kiev’s failure to implement the terms of the accords.