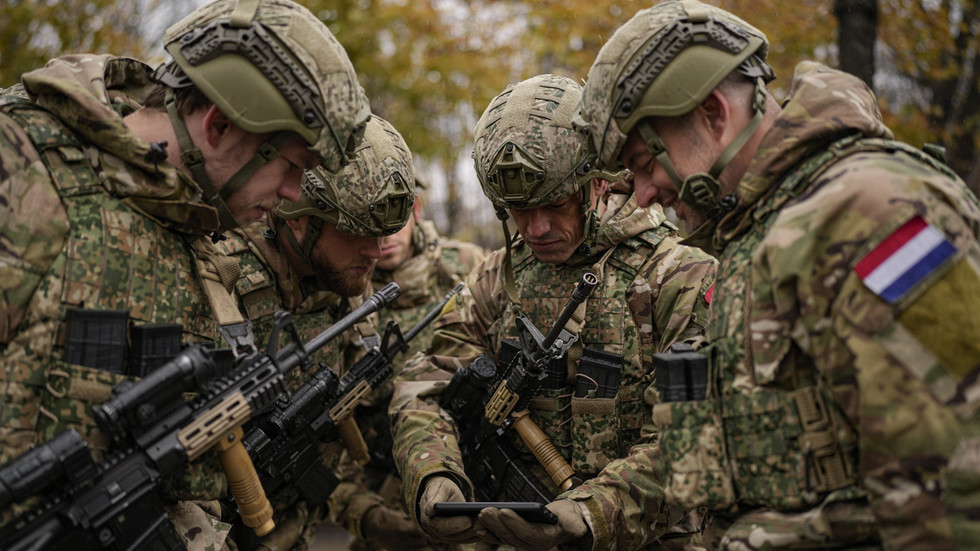 The Ukraine conflict could erupt into a full-fledged war between Russia and NATO, the military alliance’s Secretary General Jens Stoltenberg has said. He also claimed that NATO has been focused on avoiding a new global conflict.

“I fear that the war in Ukraine will spiral out of control and become a major war between NATO and Russia,”Stoltenberg told Norwegian broadcaster NRK on Friday, adding that “if things go wrong, they can go horribly wrong.”

A house damaged as a result of recent shelling in the Kyivsky district of Donetsk.  © Sputnik / Sergey Averin

“NATO’s most important task is to prevent a full-scale war in Europe, and that is something we work on every single day.”

The head of the US-led bloc however warned Russian President Vladimir Putin that NATO would defend its members. According to Article 5 of its founding treaty, an armed attack on one member state “shall be considered an attack against them all.” Stoltenberg said that Putin “knows that it’s one for all and all for one.”

After Russia launched its military operation in Ukraine in late February, NATO deployed 40,000 troops to its eastern flank, nearly ten times more than a year before. Moscow, meanwhile, considers NATO military sites close to its border as a national security threat and has warned that sending heavy weapons from the West to Kiev risks a direct confrontation between Russia and NATO.

Russian Foreign Minister Sergey Lavrov said this month that the US and NATO were already “directly involved” in the conflict by supplying Ukraine with arms and training its soldiers.

Speaking at the UN Security Council on Friday, Vassily Nebenzia said HIMARS multiple rocket launchers and M982 Excalibur guided artillery shells were being used to indiscriminately fire on Donetsk and other cities.

“For example, the Druzhba sports arena [in Donetsk], where drinking water was being distributed to civilians, was attacked on December 4 with an Excalibur shell. The Ukrainian forces, emboldened by Western countries, are literally trying to level the city,” the Russian diplomat said.

According to Nebenzia, 22 civilians have been killed and more than 80 wounded in Donbass since November 27, and numerous homes and schools have been damaged. He added that HIMARS rockets have hit civilian sites, such as kindergartens and hotels.

“We are carefully recording all such criminal activities by the US and their allies. They will lead to concrete legal repercussions for all who are involved,” Nebenzia said.

The Pentagon announced an additional $275 million in security and military aid to Ukraine on Friday, including HIMARS rockets and 80,000 155mm artillery rounds.

Next post Deep State Interfered in the 2020 US Election