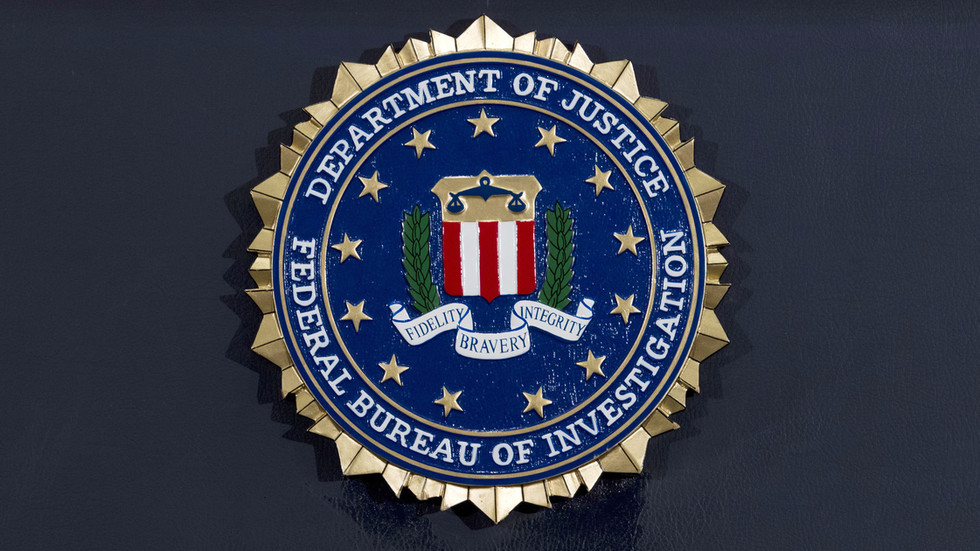 US federal agencies worked closely with Twitter moderators to clamp down on what they saw as “disinformation” during the 2020 election. Executives went to great lengths to scrub certain content they deemed false and dangerous, following increasingly frequent sit-downs with law enforcement and intelligence orgs, according to the third installment of the “Twitter Files.”

Published on Friday by journalist Matt Taibbi, the trove of files includes messages from Twitter’s former head of Trust and Safety, Yoel Roth, revealing he was running out of “generic” names to disguise his increasingly regular meetings with federal officials ahead of the 2020 election in the company calendar.

“DEFINITELY NOT meeting with the FBI I SWEAR,” he quipped in response to a colleague who suggested calling it a “Very Boring Business Meeting That Is Definitely Not About Trump.”

Another missive speaks of Roth’s “weekly sync” with officials from the FBI, the Department of Homeland Security (DHS) and the Office of the Director of National Intelligence (ODNI), suggesting he consulted with three-letter agencies to discuss “election security.” The message also mentions a “monthly meeting” with the FBI’s Foreign Influence Task Force (FITF), a unit created to “identify and counteract malign foreign influence operations targeting the United States”in the wake of Donald Trump’s 2016 presidential win.

The FBI even went as far as to flag individual tweets thought to be problematic, in one case urging Twitter to censor a former Republican official – apparently on the basis of a Politifact article alone. The DHS, ODNI and “some NGOs that aren’t academic” were also involved in the process.

A special channel was created on October 8, 2020 for senior executives like Roth, Trust and Policy chief Vijaya Gadde, and top lawyer Jim Baker – who previously worked as general counsel for the FBI – to coordinate election-related decisions, given the name “us2020_xfn_enforcement.”

This “smaller, more powerful cadre” of senior executives made decisions “on the fly, often in minutes and based on guesses, gut calls, even Google searches,” while also “clearly liaising with federal enforcement and intelligence agencies about moderation of election-related content,” Taibbi wrote, dubbing the group a “high-speed Supreme Court of moderation.”

Taibbi started publishing the “Twitter Files” on a rolling basis in collaboration with other reporters last week, having received direct authorization from the platform’s new owner Elon Musk. The first batch of records focused on Twitter’s decision to ban a controversial New York Post story on the foreign business dealings of then-candidate Joe Biden’s son, Hunter, published in October 2020. “Shadowbanning” featured prominently in the second installation, showing that Twitter engaged in the practice despite repeated denials, while Friday’s trove largely centered on the permanent suspension of Trump, who was at the time president of the United States.