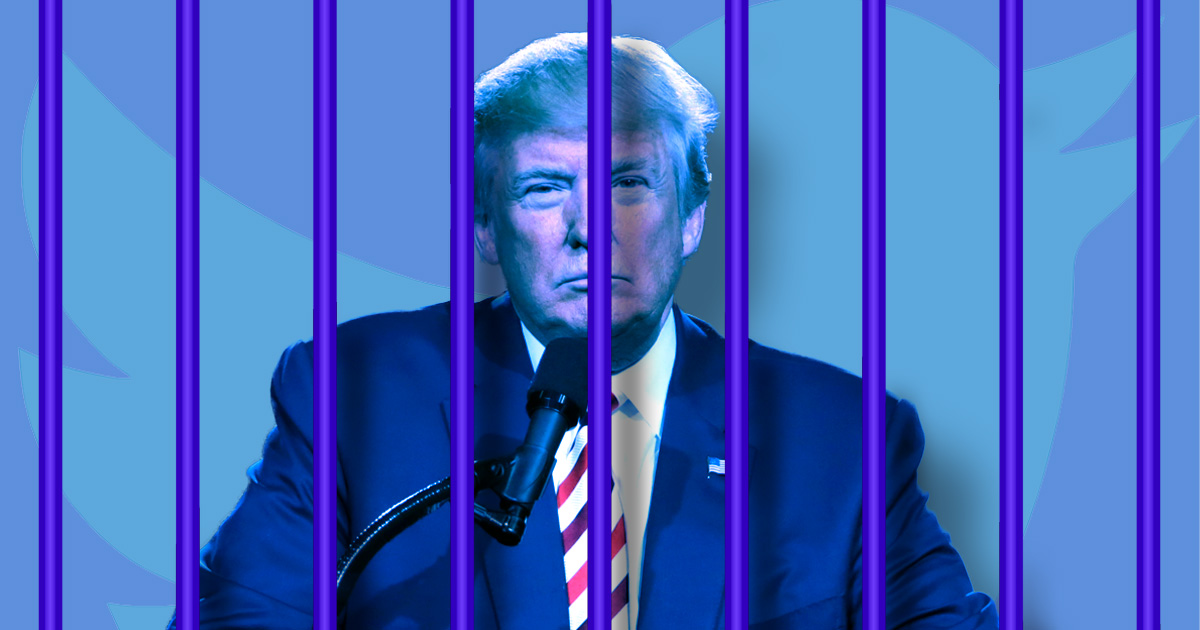 A third series of “Twitter Files,” published on Friday evening, offered an insight into the platform’s decision to remove the personal account of Donald Trump while he was still US president, with more revelations promised for the weekend.

“We’ll show you what hasn’t been revealed: the erosion of standards within the company in months before J6, decisions by high-ranking executives to violate their own policies, and more, against the backdrop of ongoing, documented interaction with federal agencies,” Taibbi wrote.

The drop includes Twitter’s internal communications of clear historical importance, as the company employees recognized this was a “landmark moment in the annals of speech,” the first time they had suspended a sitting head of state’s account.

Trump was banned on January 8, after a “close review” of how his tweets were “being received and interpreted on and off Twitter,” the company said at the time. His last tweets had included a video message urging his supporters not to break the law and to peacefully depart from the US Capitol, but also his claim that the 2020 election had not been legitimate, which Twitter had declared unacceptable.

However, the “intellectual framework” for the ban was already set up in the months before the January 6 riot at the Capitol. One internal message shows a Twitter executive saying that they need to look at the actions by Trump “over the course of the election and frankly last 4+ years.”

Trump’s tweets criticizing mass voting by mail – an unprecedented measure Democrats had rolled out citing the pandemic – were being “visibility filtered” as late as a week before the election, with Twitter executives making up rules to do so and congratulating themselves for it.

A special channel was created on October 8, 2020 for senior executives, including former head of Trust and Safety Yoel Roth, Trust and Policy chief Vijaya Gadde, and top lawyer Jim Baker, to coordinate election enforcement. This “smaller, more powerful cadre” acted as a “high-speed Supreme Court of moderation” often making decisions “on the fly,” while also “clearly liaising with federal enforcement and intelligence agencies about moderation of election-related content.”

While Twitter was already deploying a broad arsenal of visible and invisible tools to rein in Trump’s engagement “long before” the Capitol riot, Taibbi noted how on December 10 some executives wanted to use a newly created deamplification tool, before its official rollout, to silently limit Trump’s reach even further. The moderators became so tired of censoring Trump manually that by January 6 his account was “covered in bots” to automate the process of slapping warning labels on his tweets.

When the protest at the Capitol escalated into a riot, the moderation team initially seemed to be in “panic” and “despair,”amid “frantic calls” to “start deploying its full arsenal of moderation tools” – until Roth eventually “executed the historic act” of temporarily locking Trump’s account. Gadde then sent a company-wide email, in a first indication that a permanent suspension was likely imminent.

According to another internal message, if Trump tried to use the official POTUS or White House accounts, Twitter would “take action to limit their use” until they are “transitioned” to the new administration on January 20, but not suspend or ban them otherwise.

“Examining the entire election enforcement Slack, we didn’t see one reference to moderation requests from the Trump campaign, the Trump White House, or Republicans generally,” Taibbi noted. While they may exist, “they were absent” from the files provided.

According to Taibbi, Saturday’s revelations will focus on “the chaos inside Twitter on January 7,” while the “secret internal communications from the key date of January 8” will be published on Sunday.

Previous post Deep State Interfered in the 2020 US Election

Next post Joint Sino-Arab Statement Calls for Peace in Ukraine