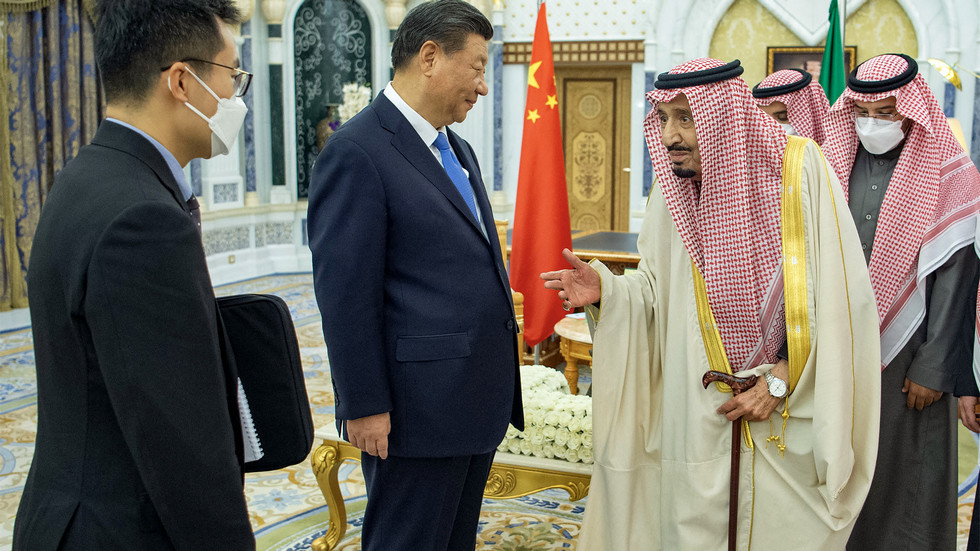 China and Saudi Arabia have warned against any further escalation of the conflict between Ukraine and Russia, and called for a peaceful settlement. Riyadh and Beijing also reiterated their policies on mitigating the humanitarian crisis.

In a joint statement following a summit between Saudi King Salman bin Abdulaziz Al Saud and Chinese President Xi Jinping on Friday, the two sides “stressed the importance of resolving the [Ukraine] conflict by peaceful means.”

They called for “all possible efforts to reduce escalation in a way that contributes to restoring security and stability,” and to limit the negative consequences of the crisis, according to the official Saudi Press Agency (SPA).

Beijing reiterated its commitment to its six-point initiative aimed at alleviating the situation in Ukraine. In March, China outlined a plan for preventing a humanitarian disaster, warning against “politicizing humanitarian issues” and calling for those in need to be given all necessary assistance in a timely manner.

The joint Sino-Saudi statement was released after Xi met a number of Arab leaders in Riyadh, in what he described as “milestone events,” where he also signed a strategic partnership agreement with Saudi Arabia.

The historic rapprochement between China and Saudi Arabia comes at a time of frosty relations between Riyadh and Washington. The traditional allies recently clashed over a decision by the Saudi-led OPEC+ oil cartel to cut crude production, a move the White House described as “shortsighted.”