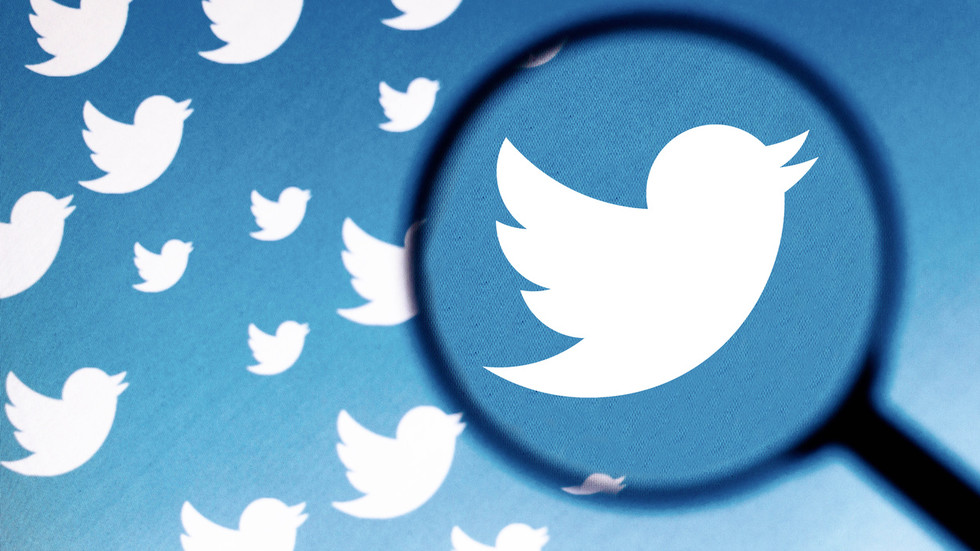 Twitter permanently suspended Donald Trump in the days following the January 6 Capitol riot even as employees admitted among themselves they had no legitimate reason to ban the sitting US president, according to internal communications reviewed by journalist Bari Weiss.

The fifth instalment of Twitter Files was endorsed by the platform’s CEO, Elon Musk, who responded to it by saying that “under pressure from hundreds of activist employees, Twitter de-platforms Trump… even though they themselves acknowledge that he didn’t violate the rules.”

While messages between Twitter staffers posted by Weiss on Monday reveal widespread unease that Trump was “going to try to thread the needle of incitement without violating the rules,” they also showed general agreement that the embattled president had not actually “incited violence” – not even in a “coded” way – with his tweets on and around the day of the ‘Stop the Steal’ rally.

Hundreds of Twitter employees nevertheless signed an open letter to the Washington Post demanding CEO Jack Dorsey ban the president, going so far as to imply their employer had played a part in what president-elect Joe Biden and the legacy media were already calling an “insurrection.”

Legal, Policy and Trust head Vijaya Gadde reportedly seized on someone’s suggestion that Trump’s technically-innocent tweets could be interpreted as “coded incitement to further violence.” At the same time, members of the platform’s “scaled enforcement team” appeared to embrace the idea that Trump was the “leader of a terrorist group responsible for violence/deaths comparable to Christchurch shooter or Hitler and on that basis and on the totality of his Tweets, he should be deplatformed,” according to messages posted by Weiss.

Following a fraught staff meeting, Twitter reportedly announced Trump’s permanent suspension “due to the risk of further incitement of violence.” No actual Twitter rule had been broken, especially given the leeway allowed political figures in the name of public interest.