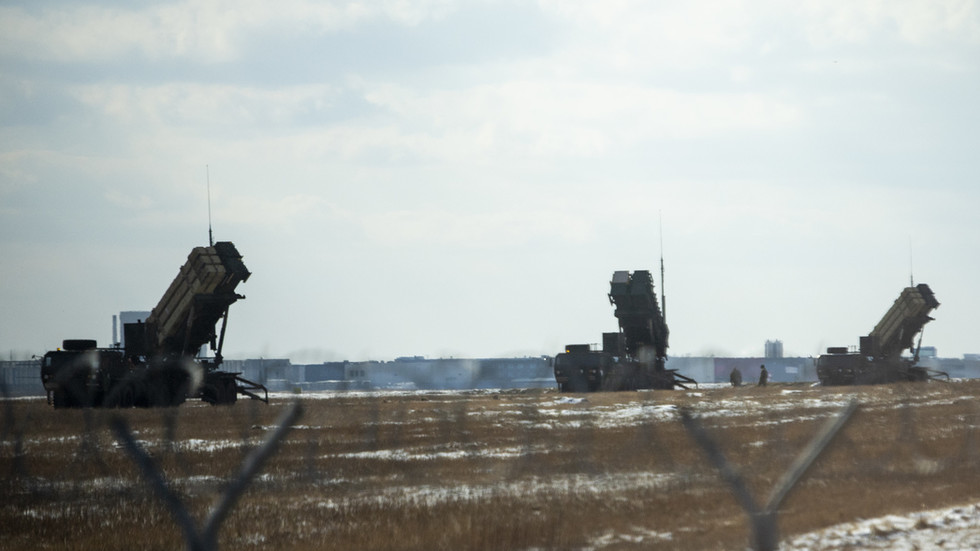 Kremlin spokesman Dmitry Peskov said on Wednesday that Russia would certainly target US MIM-104 Patriot missile systems in Ukraine if the weapons are deployed in the ongoing conflict. Media reports in the US have indicated that plans to deliver the air defense system are in the final stages.

Peskov’s remarks came in response to a question about how Russia would react to the possible delivery of the US-made systems, which Kiev currently does not have. Former Russian President Dmitry Medvedev, who is now deputy chair of the National Security Council, stated in late November that such weapons and their crews would be legitimate targets if a NATO member were to deliver them.

When asked whether the Kremlin supported Medvedev’s stance, Peskov confirmed that was the case but advised against rushing to conclusions.

“In our times media reports are not reliable. Let us wait for official information,” he explained.

Medvedev’s remark came after NATO Secretary General Jens Stoltenberg had praised Germany’s decision to deploy its Patriot missiles to Poland. He hailed Berlin’s support of Kiev and remarked that “decisions on specific capabilities” being sent to Ukraine were up to national governments. Some observers, including Medvedev, took this as a hint of an upcoming deployment of the weapons.

CNN claimed this week that the Pentagon is finalizing a proposal to arm Ukraine with Patriot missiles. Defense Secretary Lloyd Austin has to give the plan the go-ahead before it would be sent to the president for approval, the network said. Sources cited by other major news outlets confirmed the reporting.

If delivered, each missile battery would require “dozens of well trained Air Defenders to operate,” retired US Army General Mark Hertling remarked on Twitter. Preparing crews would require months, so “unless there’s been secret training going on for months, ‘approval’ doesn’t mean those systems will be on the battlefield immediately.”

The US and its allies have pledged to support Ukraine with arms, training and funding for “as long as it takes” to defeat Russia. Moscow says Western nations are simply prolonging the conflict in an attempt to hurt Russia and are pressuring the Ukrainian government not to enter into peace negotiations.