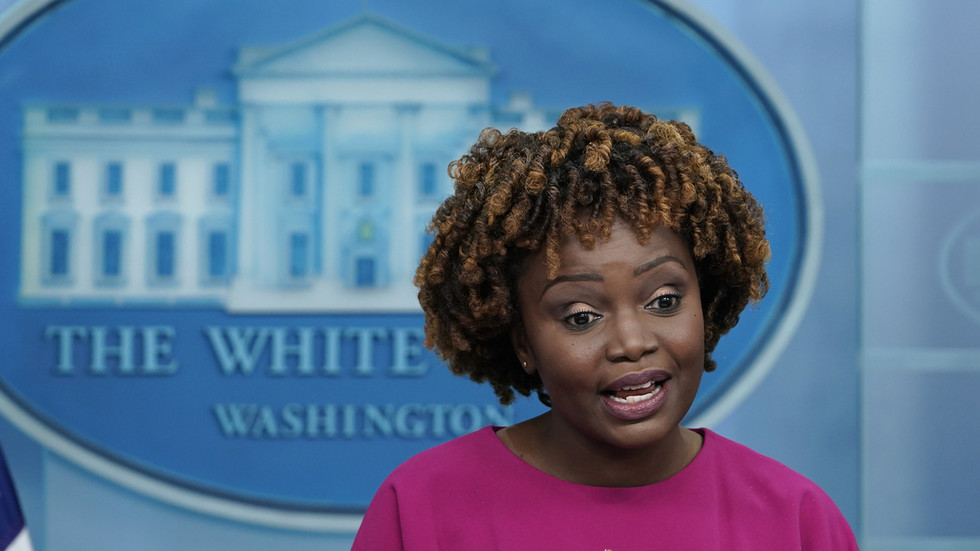 The White House has declined to say whether President Joe Biden would return campaign contributions from Sam Bankman-Fried, the founder of a major crypto exchange who is now accused of defrauding investors before his company imploded last month.

Asked whether the president will send back the donations during a press conference on Tuesday, White House press secretary Karine Jean-Pierre told reporters that she could not address “anything that’s connected to political contributions,” citing a federal law which prohibits certain officials from engaging in political activities.

When a journalist at the briefing noted that Biden and lawmakers in both major parties had received funds from Bankman-Fried and asked whether the White House would urge other politicians to return the money, Jean-Pierre again rebuffed the question.

“I just cannot speak to this from here. Even [Biden’s] opinion, even his thoughts about the contributions, donations, I cannot speak about that from here,” she said.

Before the recent implosion of his crypto trading company, FTX, Bankman-Fried was a major Democratic booster, donating $52,800 to Biden’s presidential campaign in 2020, and nearly $40 million to Democratic candidates during the midterm elections in November, according to the Federal Election Commission. He also made contributions to Republicans running in the midterms, though they were much smaller, totaling just over $250,000.

The 30-year-old trader was arrested in the Bahamas on Monday at the request of the US government and now faces a multi-count indictment linked to his conduct while chief executive at FTX, including charges of wire fraud, money laundering, and conspiracy to commit a number of other crimes, such as campaign finance violations. Four of the counts carry a maximum sentence of 20 years in prison.

Bankman-Fried arrived at a Bahamas court on Tuesday for his first in-person public appearance since the spectacular collapse of cryptocurrency exchange he founded. He did not waive a hearing on his extradition to the United States to face charges of misappropriating funds and violating campaign laws, apparently in hopes of obtaining bail, but was instead remanded to the Bahamas Department of Correctional Services until Feb. 8 by Chief Magistrate JoyAnn Ferguson-Pratt.

The U.S. State Department in a 2021 report described the correctional facility where the FTX founder will be held, also known as Fox Hill Prison, as “harsh,” citing overcrowding, rodent infestation and prisoners relying on buckets as toilets.

In addition to allegedly defrauding FTX customers, Bankman-Fried is also accused of funneling millions of dollars in campaign contributions to political candidates during the midterm elections, and then attempting to conceal the origin of the money. He faces separate fraud charges filed on Tuesday by the Securities and Exchange Commission, which says the former CEO bilked investors out of nearly $2 billion.

Bankman-Fried, for his part, has denied that he committed fraud, instead maintaining that he merely “screwed up” and “made a lot of mistakes” while at the helm of FTX, which was once among the largest crypto exchanges in the world.