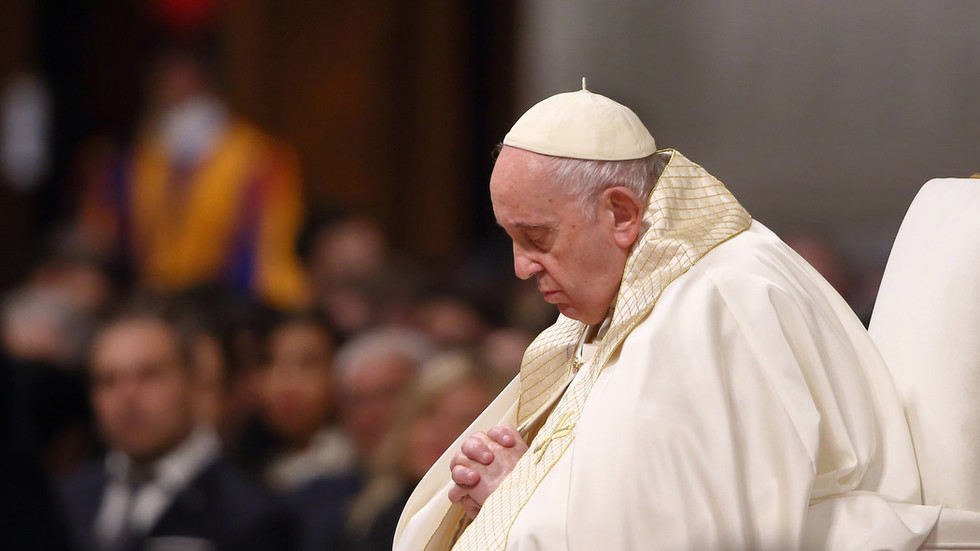 The Vatican has issued a formal apology to Russia for derogatory remarks made by Pope Francis last month about some ethnic groups in the country, according to Russian Foreign Ministry spokeswoman Maria Zakharova.

The ministry received the message on Thursday from Vatican Secretary of State, Cardinal Pietro Parolin. It expressed the Holy See’s respect for “all peoples of Russia, their dignity, faith and culture, just like all other nations and peoples of the world,” Zakharova told a press briefing.

“The capacity to recognize one’s mistakes is becoming more rare in international relations today. This situation shows that, behind the Vatican’s calls for dialogue, there is a knack for having such a dialogue and hearing the other side,” the Russian diplomat noted. She added that Moscow considered the incident to be over.

Pope Francis made a negative generalized assessment of the character of Buryats and Chechens, two of the many ethnic groups living in Russia, in an interview published in late November. He described them as “of Russia but… not of the Russian tradition” and claimed that such people were “the cruelest” of the Russian troops in Ukraine.

Moscow responded by issuing a formal note of protest to the Vatican, while many Russian officials, including Zakharova, expressed outrage about the remarks.

“This is no longer Russophobia, it’s a perversion on a level I can’t even name,” the spokeswoman said at the time.

The Vatican and Pope Francis personally offered mediation in the conflict in Ukraine. The pontiff previously angered Kiev by publicly recognizing that NATO’s expansion in Europe was a contributing factor in the conflict, which is part of Moscow’s position on the origin of the violent standoff with Kiev and its foreign backers.