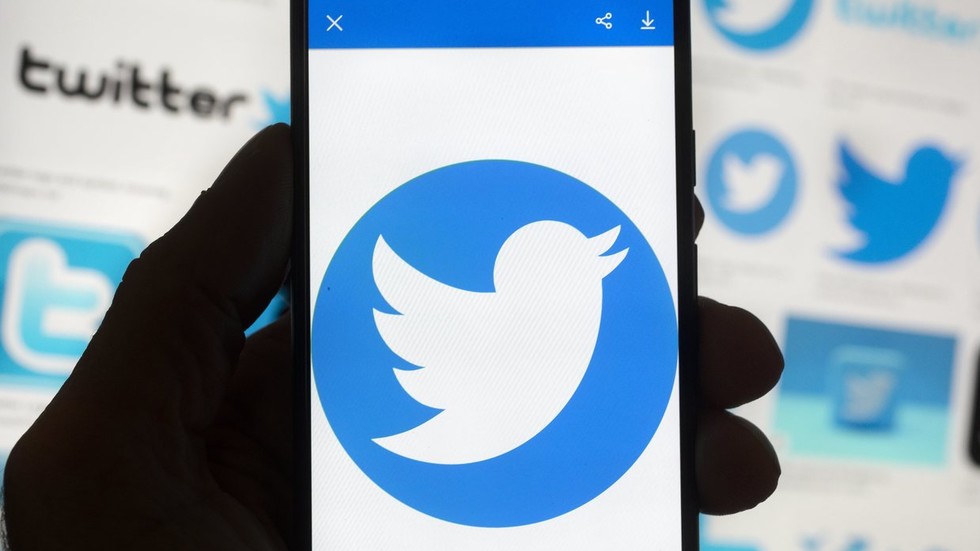 Posts by US citizens on Twitter were repeatedly flagged as disinformation in the run up to the 2020 US election. Sixth instalment of the Twitter Files reveals

Twitter has maintained “constant and pervasive” contacts with the FBI and other US intelligence agencies for several years, according to internal company documents leaked to reporters. The files appear to show a concerted government campaign to blacklist content labeled as “misinformation.”

Published by journalist Matt Taibbi on Friday, the sixth installment of the ‘Twitter Files’ revealed additional pressure placed on the website by the FBI and the Department of Homeland Security (DHS) between January 2020 and as recently as last month, largely focused on moderating particular posts and accounts discussing American elections.

While earlier documents indicated high-level coordination between intelligence agencies and Twitter, the latest files suggest such collusion took place on a larger scale than was previously known. In a period of less than three years, the company’s former Trust and Safety chief Yoel Roth alone exchanged more than 150 emails with the FBI.

Prior to Friday, Roth was the only executive said to have had regular, direct contacts with the bureau, however the new files show that legal exec Stacia Cardille also held weekly meetings with not only the FBI, but the DHS, Department of Justice (DOJ) and the Office of the Director of National Intelligence (ODNI) beginning in September.

In a letter addressed to Twitter’s former Deputy General Counsel Jim Baker – himself an ex-lawyer for the FBI – Cardille noted that she asked whether there would be “impediments” to passing along classified information to industry partners. In response, the FBI was “adamant” that there were “no impediments to sharing.”

“This passage underscores the unique one-big-happy-family vibe between Twitter and the FBI. With what other firm would the FBI blithely agree to ‘no impediments’ to classified information?” Taibbi asked.

A number of messages sent to Twitter by the FBI contain explicit requests to take down certain posts, or even ban accounts altogether. In one case, the agency flagged so much “possible violative content” that Twitter staffers were later seen congratulating each other in an internal company chat for the “monumental undertaking” of reviewing it.

Another message sent on November 5, 2022 from the FBI’s ‘National Election Command Post’ provided a list of 25 accounts that “may warrant additional action.” Twitter was quick to permanently ban seven of those handles, while it temporarily suspended another and deleted eight tweets for alleged “civil misinformation policy violations.”

Much of the flagged content detailed in the latest documents pertained to the midterm elections in November, including posts from ‘Claire Foster PhD,’ a well-known satire account which regularly mocks progressives. ‘Foster’ was reported by the FBI after joking that she was a ballot counter in her state, and that she would add “another vote for the Democrats” for every “negative comment” left on her tweet.

“Anyone who cannot discern obvious satire from reality has no place making decisions for others or working for the feds,” ‘Foster’ told Taibbi when informed about the flagging.

Though the parody account was ultimately spared, many others were not as fortunate, with separate documents showing several cases in which Twitter gave in to take-down requests from the FBI and DHS, as well as a network of partnered contractors and NGOs.

Spearheaded by Taibbi and fellow reporter Bari Weiss, the Twitter Files have been published on a rolling basis with the blessing of the site’s new owner, billionaire entrepreneur Elon Musk. To date the documents have shed light on several controversial decisions made by the company, including material surrounding the suspension of ex-President Donald Trump, the practice of shadow banning, as well as a site-wide ban on a New York Post report about the foreign business dealings of Hunter Biden, the son of President Joe Biden.

One thought on “US Intel Violated the First Amendment”