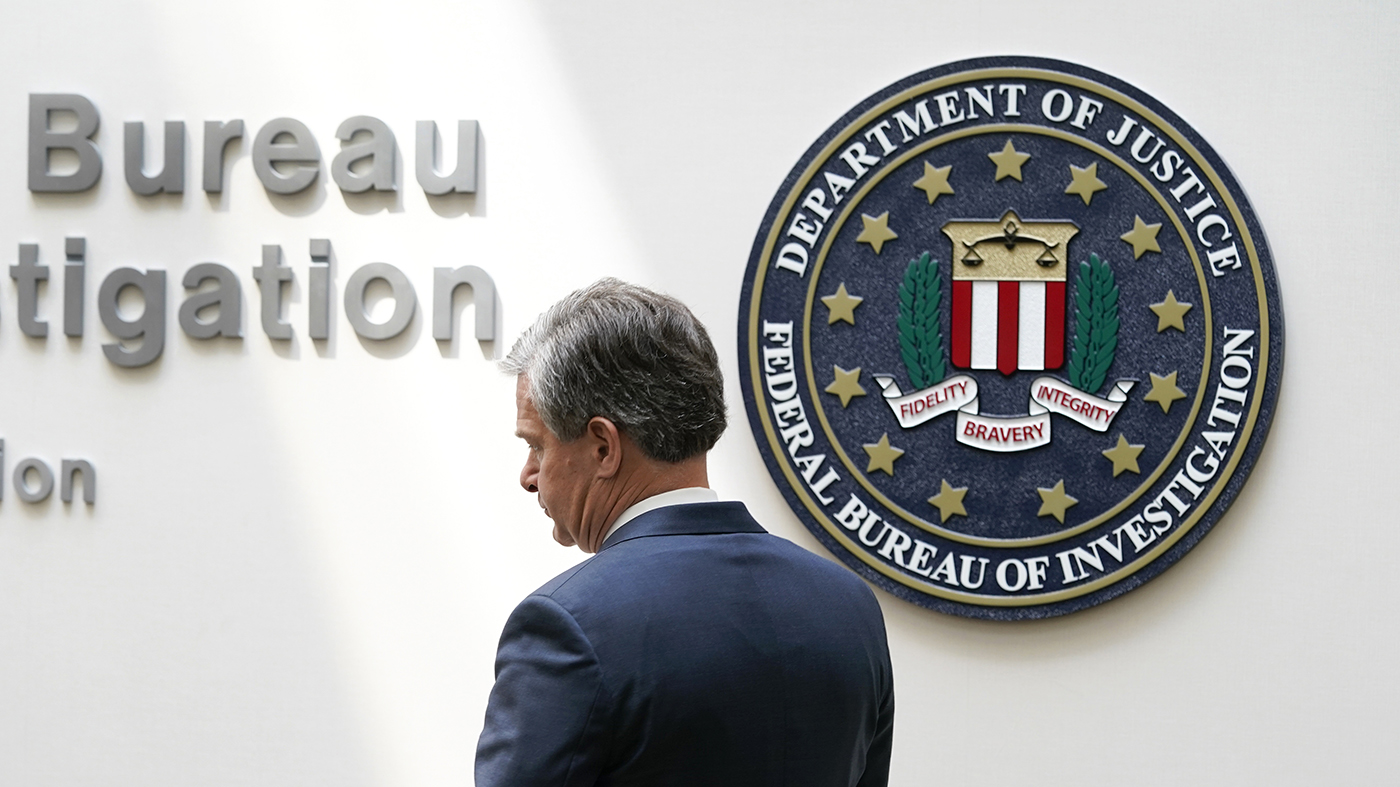 Twitter executives were sent detailed questionnaires by the FBI Foreign Influence Task Force during the 2020 US elections and the Covid 19 lockdowns. Twitter Files supplemental reveals

Twitter’s former safety chief has said he was baffled when the FBI grilled the company over assessed foreign influence threats on the platform, the latest trove of documents released by journalist Matt Taibbi and Twitter owner Elon Musk shows.

According to excerpts from internal communications that were published on Sunday, FBI agent Elvis Chan told Twitter’s former head of trust and safety, Yoel Roth, in July 2020 to expect written questions from the Foreign Influence Task Force, adding that the intelligence community sought “clarifications” from the company.

The FBI then sent a list of detailed questions, asking Twitter to explain why, during an earlier briefing for US security and intelligence agencies, “you indicated you had not observed much recent activity from official propaganda actors on your platform.”

At the end of their letter, the FBI attached references to several news articles about Russian and Chinese “propaganda”campaigns on social media.

Roth shared the questionnaire with other Twitter executives, saying that he was “frankly perplexed by the requests here, which seem more like something we’d get from a congressional committee than the Bureau,” according to screenshots published by Taibbi.

The former safety head added that he felt “not particularly comfortable” with the FBI demanding written answers on the matter. According to the released files, Roth wrote that the premise of the questions “seems flawed,” arguing that the intelligence community had “fundamentally misunderstood” Twitter’s position on disinformation.

“We’ve been clear that official state propaganda is definitely a thing on Twitter,” Roth wrote, suggesting he contact Chan over the phone as soon as possible.

The exchange took place when US officials, think tanks and media outlets were warning about alleged foreign meddling in the ongoing US presidential election campaign and disinformation related to the Covid-19 pandemic.

Musk, who finalized his acquisition of Twitter in October, promised more transparency at the company, and fired some of its top executives.

The files previously released by Taibbi with Musk’s blessing revealed how Twitter staffers struggled to rationalize the permanent ban of former US President Donald Trump, and the blocking of a story about the laptop belonging to Hunter Biden, President Joe Biden’s son.