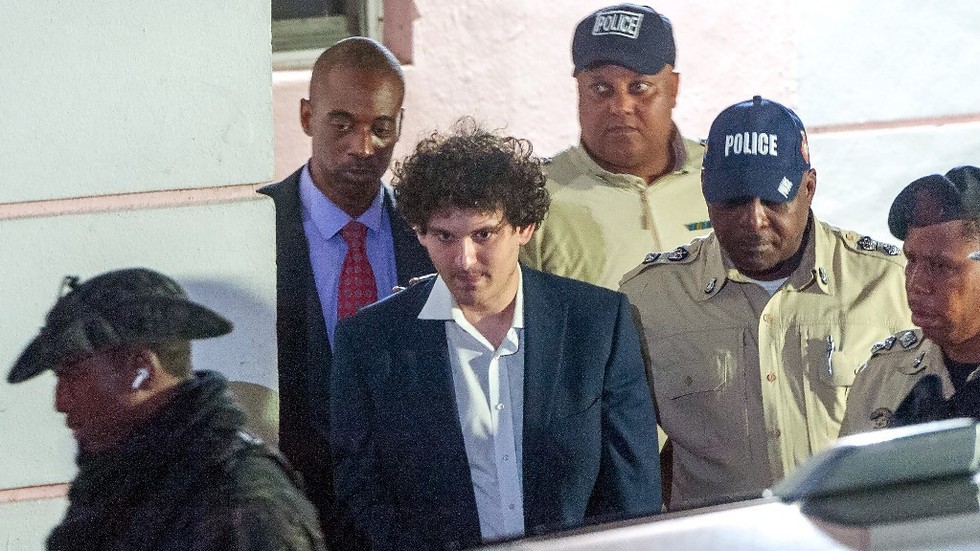 Prosecutors in New York are seeking information from Democrat politicians and organizations on donations from disgraced crypto tycoon Sam Bankman-Fried, the New York Times reported on Saturday. Before he was arrested and charged with fraud, Bankman-Fried donated over $70 million to Democratic causes.

The son of two long-time liberal activists, Bankman-Fried donated more than $70 million to Democratic campaigns and organizations in the last 18 months, a figure surpassed only by liberal megadonor George Soros. After his crypto exchange – FTX – filed for bankruptcy in November, it emerged that the company had been funneling customer money to his other trading firm, Alameda Research.

While Bankman-Fried has since been arrested and charged with fraud, money laundering, and violations of campaign finance laws, the politicians who benefited from his largesse have until now avoided legal scrutiny.

However, a law firm representing the party’s official campaign arms and its largest super PACs, as well as individual lawmakers like new House Speaker Hakeem Jeffries, recently received an email from prosecutors in New York, the newspaper reported. The prosecutors reportedly sought information on donations from Bankman-Fried and his colleagues and companies, the Times added, citing anonymous sources.

Two other sources told the paper that the same prosecutors reached out to other Democratic campaigns that took money linked to FTX, and to Republican campaigns that were reportedly funded by another FTX executive.

Jeffries is among a number of politicians who have since handed their donations from Bankman-Fried on to charity. Three prominent Democratic groups – the DNC and the party’s House and Senate Campaign Commissions – have opted to return more than $1 million in contributions, while the White House has refused to say whether President Joe Biden would return nearly $59,000 in donations by Bankman-Fried to his 2020 campaign.

Under Federal Election Commission regulations, political campaigns and committees are required to return donations that are later found to be illegal, even if the money has already been spent.