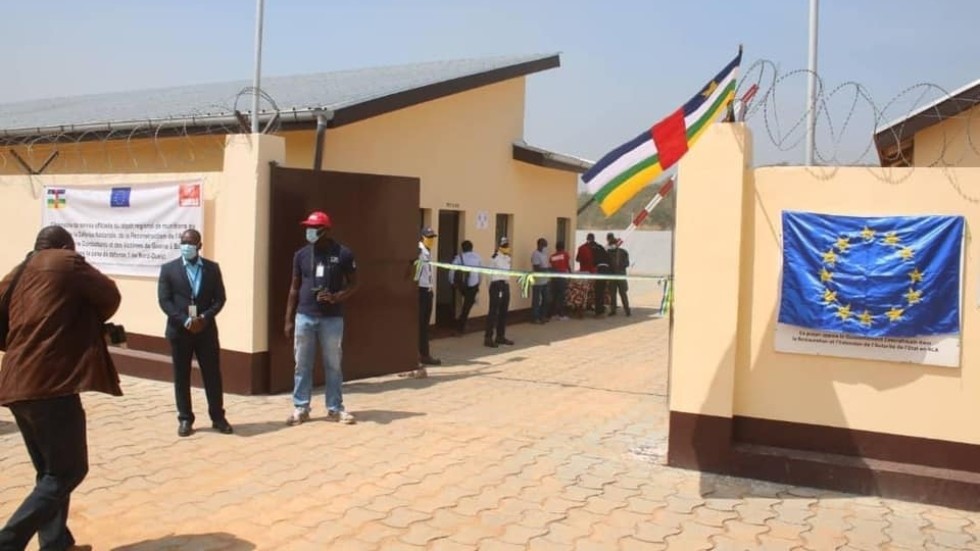 A major blaze ripped through an EU compound in Bangui, the capital of the Central African Republic (CAR), early on Monday, the bloc’s envoy to the country has said.

“The buildings of the EU Delegation in Bangui were ravaged by fire last night,” Douglas Darius Carpenter wrote on Twitter. The incident didn’t result in any fatalities or injuries, the envoy added.

The EU mission in CAR will now attempt to reorganize its operations, expected to take some time, Carpenter said.

Images on social media show the compound, which consists of several one-story buildings encircled by a tall wall topped by barbed wire, having been severely damaged by the fire. The reasons for the blaze are currently unknown.

Last week, the head of a Russian culture center who is a Foreign Ministry official, Dmitry Sytyy, was targeted in a terrorist attack in Central African Republic. He remains in critical condition after a parcel bomb exploded in his hands. He was evacuated on Monday to Russia, to receive specialist medical attention.

According to the RIA news outlet, the explosive-laden parcel sent to Sytyy originated in Togo, another African country that, like Central African Republic, is a former French colony.

CIA Director makes secret trip to Libya meeting with the country's prime minister in Tripoli and the eastern Libyan commander...