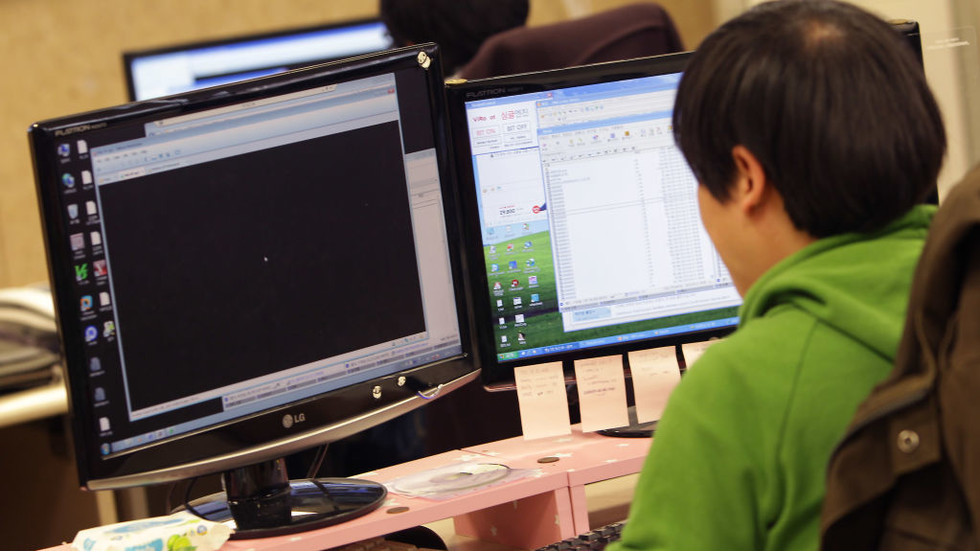 North Korean hackers have stolen about 1.5 trillion won ($1.2 billion) worth of cryptocurrency and other virtual assets in recent years, shoring up Pyongyang’s stockpile of foreign currency, South Korea’s top spy agency has claimed.

The thefts occurred over a five-year period and have accelerated this year, with about half of the assets being stolen in 2022, South Korea’s National Intelligence Service (NIS) said on Thursday. The stolen funds have reportedly helped underpin North Korea’s economy and fund its nuclear weapons program amid the Covid-19 pandemic and harsh UN sanctions against the country.

The hacking binge allegedly began around the time that UN sanctions against North Korea were toughened in 2017, which cut off key exports from the country. North Korean hackers are among the best in the world at stealing digital assets because their country has focused on cybercrime as a key revenue source, Seoul’s spy agency said.

Pyongyang’s hackers have scoured the globe for theft targets, including financial institutions and cryptocurrency firms, the NIS added. More than 100 billion won, or around 7% of the stolen assets, came from South Korea, according to the report.

Earlier this year, hackers with ties to North Korea’s government stole $620 million worth of Ethereum cryptocurrency from a video gaming company, the FBI claimed in April. A White House official reportedly alleged in July that hacking thefts account for about one-third of the funding for North Korea’s missile program.

North Korea’s Foreign Ministry has denied US allegations of cyberattacks and online thefts. The false accusations are meant to tarnish North Korea’s reputation and threaten its sovereignty, the ministry said last February, adding, “Therefore, we will never overlook these acts.”