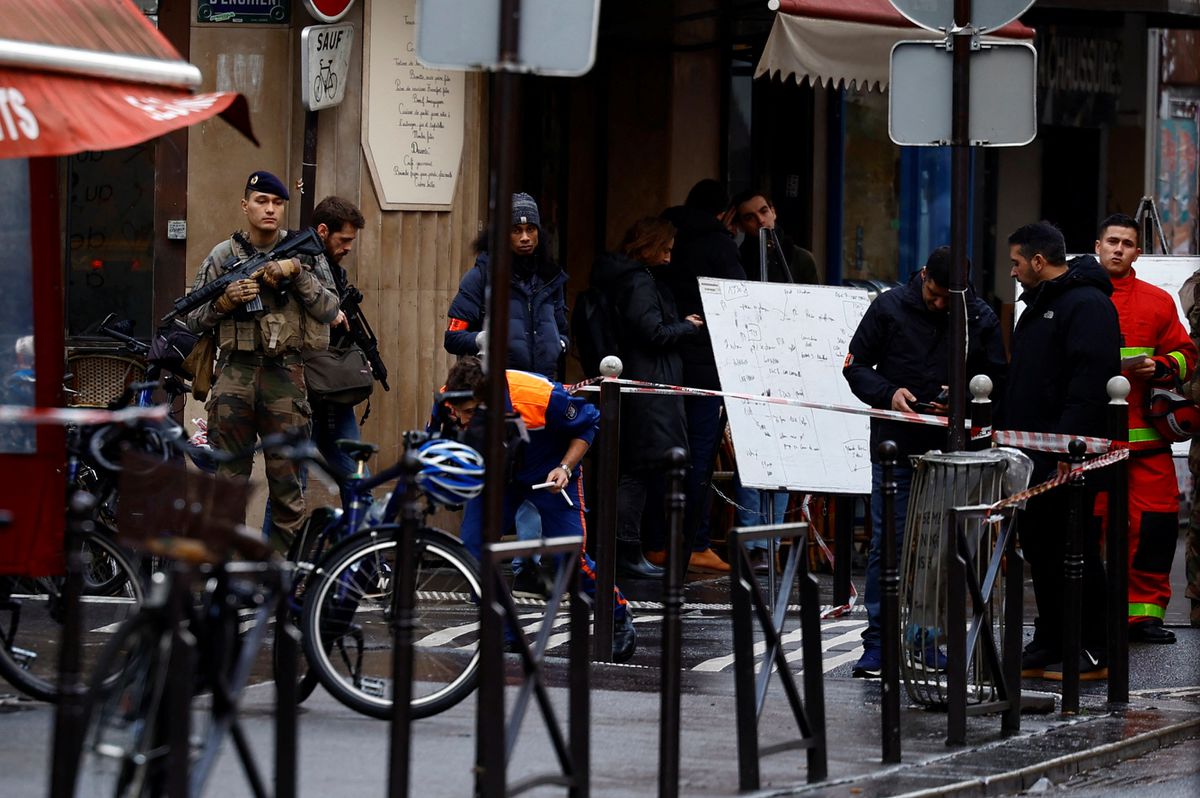 A gunman has gone on a shooting spree in the French capital, Paris, killing three people and wounding another four, the mayor of the city’s 10th district Alexandra Cordebard has confirmed. Police have apprehended a suspect and a murder investigation has been launched.

The attack occurred in central Paris shortly before midday local time on Friday. France’s BFM TV channel reported that shots had been fired near a local Kurdish cultural center in the 10th arrondissement. The neighborhood is also home to numerous shops, restaurants and bars.

Members of the Kurdish community have gathered outside the cultural center, venting their anger over the shooting. Police used tear gas to disperse the protesters.

Two of those injured in the attack are reportedly in critical condition. An eyewitness told the AFP news agency that he had seen two people with leg wounds.

According to another eyewitness account cited by the media outlet, the assailant discharged a total of seven or eight shots, sowing mayhem in the street.

“It was total panic, we locked ourselves in,” one shopkeeper said, recounting the incident to journalists.

Police quickly moved into the area, detained a 69-year-old suspect and recovered the firearm allegedly used in the attack.

Paris Deputy Mayor Emmanuel Gregoire took to twitter to thank security forces “for their swift action.” The public prosecutor’s office said it has launched a murder investigation, with the assailant’s motive remaining unclear for the time being. Daily newspaper Le Monde reported, citing police sources, that the suspect has had a long criminal record, ending up in custody over “acts of violence” back in 2016, as well as last December, when he allegedly stormed a migrant camp in Paris while packing a sword. The man has been held in detention after the migrant camp incident over an attempted murder, but was ultimately released from custody on December 12, Le Monde said.

French Interior Minister Gerald Darmanin said he was heading to Paris to visit what he described as the scene of the “dramatic shooting.” Speaking at the scene of the shooting, the minister said that was it “not certain … that the gunman was specifically targeting the Kurdish community,” but was rather seeking to attack any “foreigners in general.”