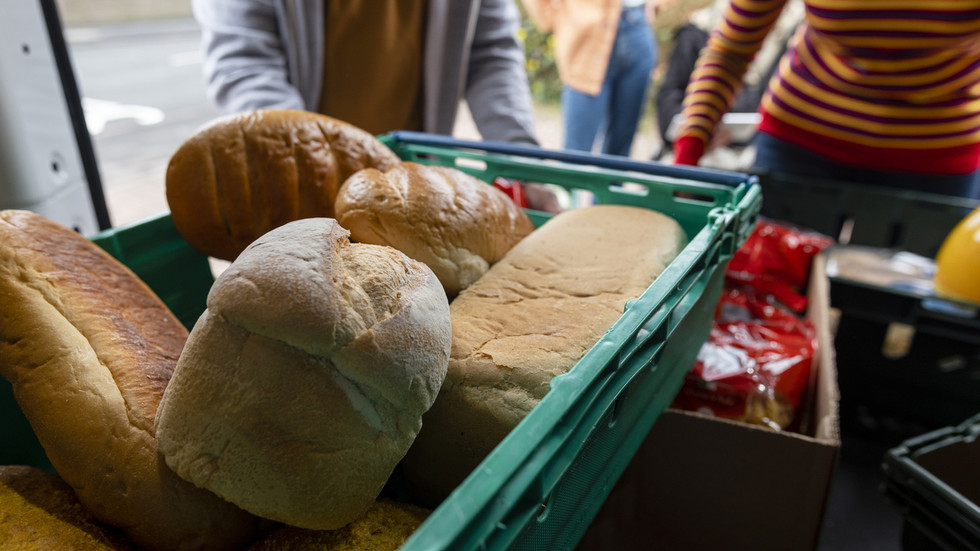 The rate of food inflation in the UK has reached its maximum since 1977, with consumers in poorer areas reporting they are buying less food, a survey by the Office for National Statistics published on Thursday shows.

Lower-income households appear to be the hardest hit by spiraling inflation, with 61% of consumers living in the most deprived areas buying less when food shopping compared to last year, as opposed to 44% in the least deprived areas.

Although overall inflation in the UK – including housing costs – slightly decreased from 9.6% in October 2022 to 9.3% in November, food and non-alcoholic drink prices jumped by 16.5% year-on-year last month in the highest increase since September 1977 (17.6%), according to the ONS.

Concerns are mounting that unprecedented food inflation may affect the health of the population. The ONS reported that 23% of people surveyed by the Food Standards Agency (FSA) said they skipped or reduced the size of a meal because they could not afford to buy food.

Four in five adults – or 81% – of those polled by the FSA said they were concerned about the cost of food during Christmas and New Year, up from 62% a year ago.

The cost of essentials such as bread and cereal saw the largest price increases last month, surging by 1.9% and contributing towards an increase of 16.6% in the year to November 2022.

The annual inflation gap between low-income and high-income households was the largest in October since March 2009 and stood at 10.5% for less wealthy consumers versus 9.1% for better-off families.