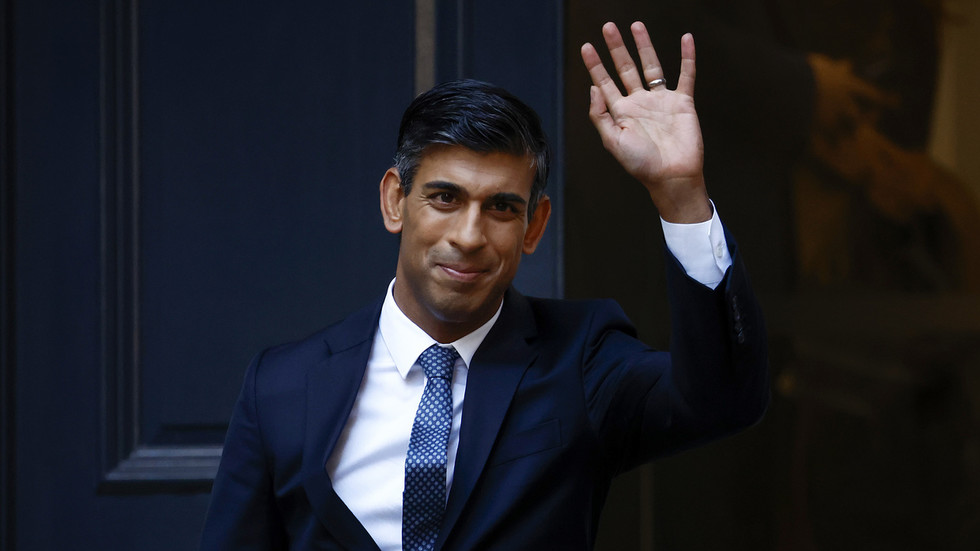 UK Prime Minister Rishi Sunak has drawn ridicule for asking a homeless man whether he “works in business” before giving him a free hot meal. Sunak, a multi-millionaire former hedge fund manager, made the remark on Friday during a visit to a shelter in London.

The PM was filmed at the counter of a soup kitchen run by a charity for vulnerable people in the UK. At one point a young man, reportedly named Dean, asked Sunak whether he was “sorting the economy out.”

“That’s exactly what I’m trying to do,” the prime minister said, before asking: “do you work in business?”

“No, I’m homeless, I’m actually a homeless person but I am interested in business,” the man replied.

Dean went on to say he liked finance because it’s “good for the city”, to which Sunak replied: “Yeah, that’s absolutely right, so I used to work in finance actually… Is that something you would like to get into?”

“I wouldn’t mind, but I don’t know, I’d like to get through Christmas first,” Dean responded, explaining that he hoped to get temporary accommodation, to stay off the street.

The exchange was derided by the opposition.

“Out of touch. Out of his depth. Time he was out of office,” Labour MP Bill Esterson tweeted on Saturday, calling for a new general election.

The awkward episode comes as the UK reels from a cost-of-living crisis and double-digit inflation, with the economy slipping into recession for the first time since 2008. Government policies seen as exacerbating the problem accelerated the resignation of Sunak’s predecessor, Liz Truss, in late October.

Sunak himself has identified skyrocketing inflation as one of Britain’s key economic problems, saying that tackling the challenge is one of his priorities.

Earlier this month, a study from the homelessness charity Crisis, led by Heriot-Watt University, warned that over 300,000 individuals and families across Britain could lose the roofs over their heads if the government does not change its policies. The authorities have pledged £2 billion ($2.4 billion) to tackle homelessness and rough sleeping over the coming three years.