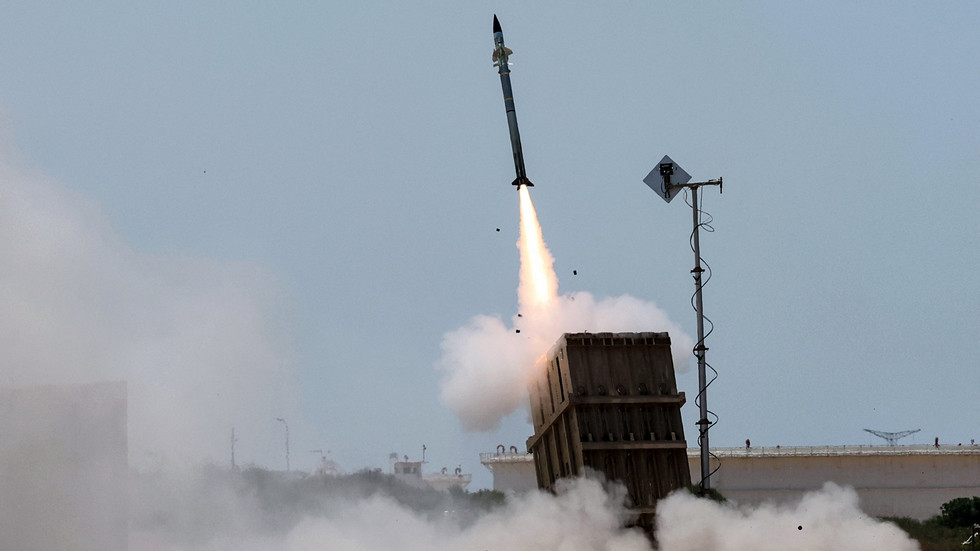 Israel is unlikely to support Ukraine with its Iron Dome air defense system over fears that the act could trigger a tough response from Russia, the nation’s former acting national security adviser, Brigadier General Jacob Nagel, said in an op-ed published by The National Interest on Friday.

Commenting on Washington’s recent decision to provide Ukraine with its top-notch Patriot air-defense platform, Nagel noted that the move “also puts a spotlight on Israel,” which has consistently refused to send air-defense weaponry to Kiev. The general named several reasons for the refusal.

First of all, Israel has “legitimate fears” that if any of its weapons were to be deployed in Ukraine, they eventually could be captured by Russia and would be “all but guaranteed” to be sent to Iran for analysis, Nagel believes. This could help Tehran, Tel Aviv’s archrival for many decades, to find a way to counter the systems, he said.

He went on to say that Israel has been reluctant to dispatch Iron Dome system elsewhere when its own military has “assessed an urgent need to acquire more systems and interceptors for its own protection” against Lebanon’s militant group Hezbollah and Palestinian militant group Hamas.

Nagel also noted that training Ukrainian personnel to operate the Iron Dome would take time, making these systems useless for Kiev in the short term.

“Finally, Israel does not wish to trigger a harsh response from Russia, which maintains a significant presence” in neighboring Syria, the former national security adviser wrote, adding that while Moscow seems to be redeploying some of its equipment from there, it is not about to leave the country.

“Whether Israel likes it or not, the Russian military presence is probably a long-term issue with which Israel must contend,” he stated.

While Israel has condemned Moscow’s military operation in Ukraine and has sent humanitarian aid to Kiev, it has not imposed sanctions on Russia and has been reluctant to supply weapons to Ukraine, despite repeated requests.

Last month, Israel’s Defense Minister Benny Gantz stated that the country simply does not have the production capabilities to supply Ukraine with air defense systems.

In October, former Russian president Dmitry Medvedev warned Tel Aviv that, should Israel support Kiev with arms, this would send its relations with Moscow into a tailspin.