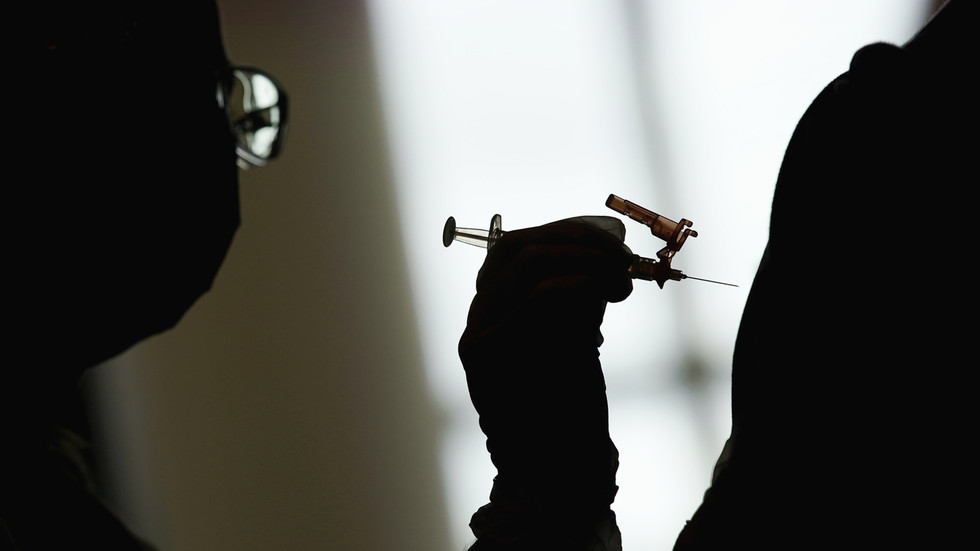 Medical opinions by experts were censored by Twitter after directives from the White House. Latest Twitter Files revelations say

The latest batch of Twitter files released by CEO Elon Musk show how the platform censored posts about Covid-19 that didn’t align with the White House’s message. Qualified doctors and epidemiologists were suppressed and banned at the direct request of the Biden administration, the documents suggest.

Both the Trump and Biden administrations pushed Twitter to moderate coronavirus-related content, journalist David Zweig reported on Monday, citing the company’s internal communications. While Trump’s team wanted to suppress rumors of shortages at grocery-stores to combat panic-buying, Biden switched focus to “misinformation” about vaccines once his team took over in January 2021.

According to files seen by Zweig, Biden’s staff directly pressured Twitter to ban “high-profile anti-vaxxer accounts,”including that of former New York Times reporter Alex Berenson, who has persistently claimed that the risks of vaccination outweigh the benefits. Twitter complied and suspended Berenson in July 2021, but employees said afterwards that “the Biden team” was still “not satisfied” with the platform’s censorship efforts, and angrily demanded that it “de-platform several accounts.”

Twitter placed a warning label on the account of a Harvard epidemiologist who argued that “those with prior natural infection” do not need to be vaccinated, and flagged as “misleading” tweets that cited the Biden administration’s own data on Covid death rates. It used a combination of AI “bots” and contracted moderators in foreign countries to make these decisions.

A physician was flagged for sharing the results of a peer-reviewed study linking vaccination with cardiac arrests in young people, while another doctor was permanently suspended for referring to a published study suggesting that vaccination temporarily impairs male patients’ sperm count.

“Dissident yet legitimate content was labeled as misinformation, and the accounts of doctors and others were suspended both for tweeting opinions and demonstrably true information,” Zweig tweeted.

When former President Donald Trump urged his followers not to “be afraid of Covid” following his own recovery from the illness, Twitter’s senior moderators debated taking action against the tweet, before concluding that Trump’s “optimistic” assessment did not count as misinformation.

Since purchasing Twitter for $44 billion in October, Elon Musk has released batches of documents shedding light on the platform’s previously opaque censorship policies.