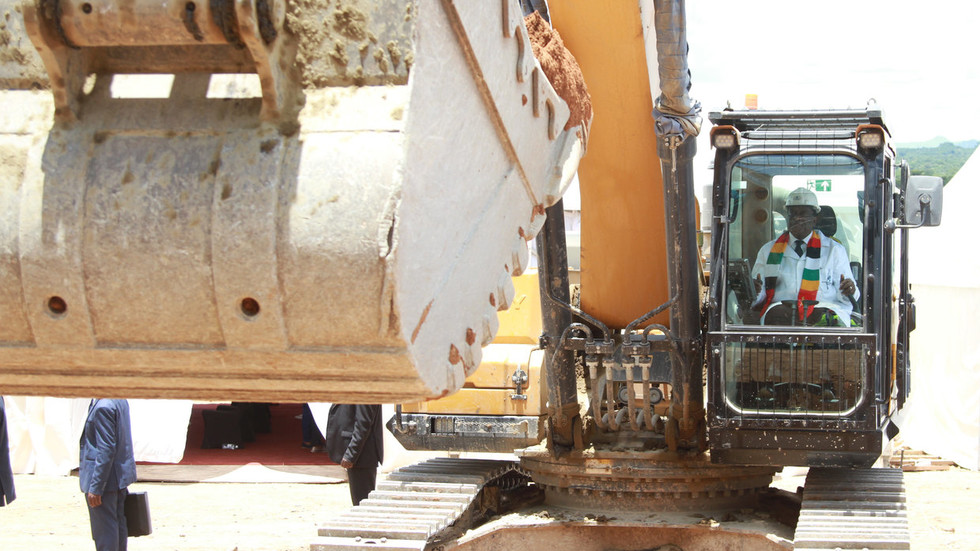 The government of Zimbabwe has slapped heavy restrictions on the export of raw lithium, to curb black market sales and prevent billions of dollars in mineral proceeds going to foreign firms.

The measures, which came into effect on December 21, are aimed at boosting revenue and helping the southern African nation repay its external debt, which is nearing $14 billion.

According to a document published by Zimbabwe’s Ministry of Mines and Mining Development, the government seeks to “ensure that the vision of the president to see the country becoming an upper-middle-income economy has been realized.”

“No lithium-bearing ores, or unbeneficiated lithium whatsoever, shall be exported from Zimbabwe to another country except under the written permit of the minister,” Mines Minister Winston Chitando said.

According to the Reuters news agency, three major Chinese mining corporations will be exempt from the ban, having invested a combined $678 million in lithium mines and processing plants in Zimbabwe over the past year.

Zimbabwe is home to Africa’s largest deposits of lithium, a vital resource for manufacturing smartphones, car batteries, and other rechargeable electronics. In 2015, it was estimated that the nation lost $12 billion through illegal trade involving small-scale operations, as well as multinational companies. The missing funds would be enough to clear Zimbabwe’s enormous national debt.

Mineral exports reportedly account for about 60% of Zimbabwe’s export earnings, while the mining sector comprises 16% of GDP.

With surging demand for lithium across the world, the African state could become one of the world’s largest exporters of the metal. The government of Zimbabwe hopes to meet 20% of the world’s total lithium demand when it fully exploits its lithium resources.

“If we continue exporting raw lithium we will go nowhere. We want to see lithium batteries being developed in the country. We have done this in good faith for the growth of industry,” deputy mining minister Polite Kambamura said, adding that mining companies that are building processing plants will be excluded from the directive.

South Korea says North Korean hackers stole billions of dollars worth of crypto and other digital assets for Pyongyang North...

Former FTX CEO Sam Bankman-Fried appeared in a New York Court to face fraud charges after extradition from the Bahamas....