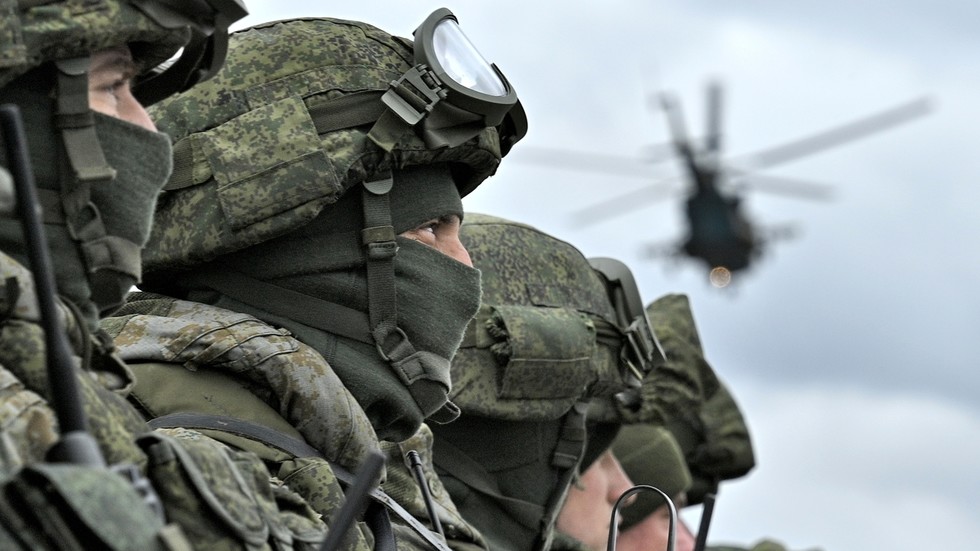 The Belarusian military launched a surprise military check, the Defense Ministry announced on Wednesday. It includes the introduction of “measures to switch from peacetime to wartime” in the capital, Minsk, it has said.

The goal of the exercise, which was conducted at the Minsk commandant’s office, is to “test the knowledge of the troops and evaluate their actions during a shift of the unit to the highest level of combat readiness,” the brief statement said, describing the drill as pre-planned.

Belarus is a close ally of Russia. In October, the two nations announced the creation of a joint military force, which is to be hosted by Belarus and is meant to bolster national security. Russia reportedly agreed to provide 9,000 troops, with the host nation contributing the bulk of the 70,000 military service members.

Defense Minister Viktor Khrenin said at the time that the US contingent in Europe kept around 35,000 troops in Eastern Europe, including over 22,000 troops in Poland and the Baltic states. These troops could be used for an attack against the country, he claimed.

President Alexander Lukashenko accused NATO member states, including Poland and the Baltic states, as well as Ukraine, of posing a threat to his nation. Earlier this month, he reported receiving from Russia and deploying advanced weapons, including S-400 long-range air defence systems and Iskander tactical missiles.

Minsk allowed Moscow to use Belarusian territory during its military operation in Ukraine, but declined to contribute troops to it.