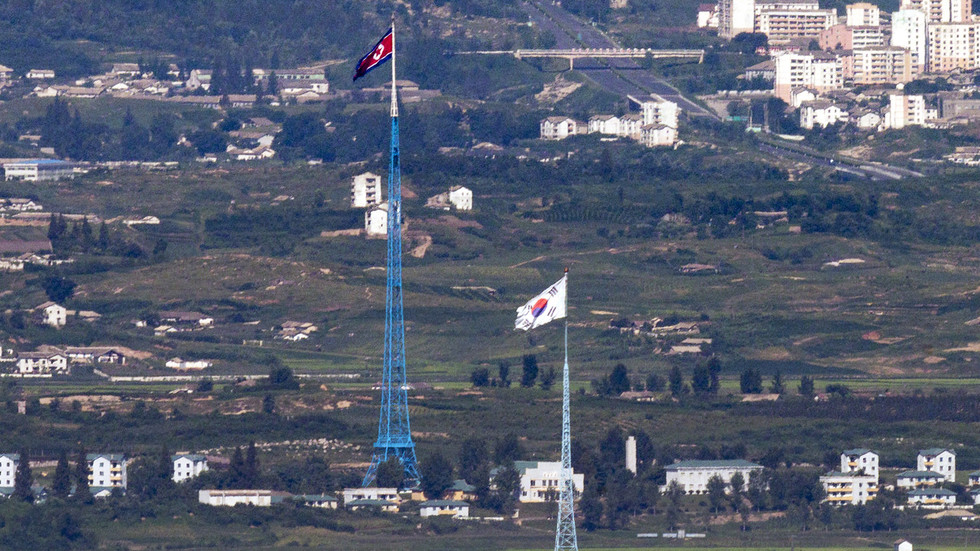 South Korea has issued an apology to its citizens after failing to shoot down several North Korean drones that crossed the border earlier this week, acknowledging that the incident stoked fears among the public while vowing a more aggressive response in the future.

Lieutenant General Kang Shin-chul, the chief director of operations for the South Korean military’s Joint Chiefs of Staff (JCS), commented on the drone breach in a statement on Tuesday, noting flaws in Seoul’s military preparedness.

“We feel sorry that although our military detected and tracked the drones, we failed to shoot them down,” he said, adding, “in the end, we have caused much public concern due to insufficiency in the military readiness posture.”

The mea culpa came just one day after Seoul reported that five North Korean drones had crossed the Military Demarcation Line which separates the two Koreas, some traveling as far as the South’s capital city and remaining in its airspace for several hours. The military said it scrambled a number of aircraft and fired more than 100 rounds in an effort to down the unmanned aerial vehicles (UAVs), but failed to do so – at least in part due to concerns over endangering civilian structures, according to local media.

South Korean President Yoon Suk-yeol offered his own criticisms of the armed forces earlier on Tuesday, saying the drone incident showed that the military is “greatly lacking” in readiness. He pledged to “strengthen our surveillance and reconnaissance capabilities by introducing advanced stealth drones,” calling for the creation of a special unit dedicated to UAVs.

Lieutenant General Kang also vowed new measures to deal with potential drone attacks, stating that South Korea would use its strike assets “aggressively” in response to future airspace violations, as well as carrying out periodic drills and procuring new weapons to shoot down unmanned craft. To avoid damage to civilian infrastructure, he said the military would also look for “non-kinetic” systems to deal with drones, a category which includes lasers and other directed-energy weapons.

This week’s drone incident came at a time of soaring tensions between the two Koreas, with Pyongyang carrying out a record number of weapons tests in 2022 amid a flurry of live-fire military drills by Seoul and Washington. The airspace breach was followed by another brief scare on Tuesday, in which South Korea deployed warplanes and attack helicopters to intercept what it initially thought were UAVs. However, media reports later clarified that the ‘drones’ were actually a flock of birds, citing unnamed defence officials.

Russia boosts its standing Ground Forces to 1.5 million men and women as they continue to confront NATO's proxy war...