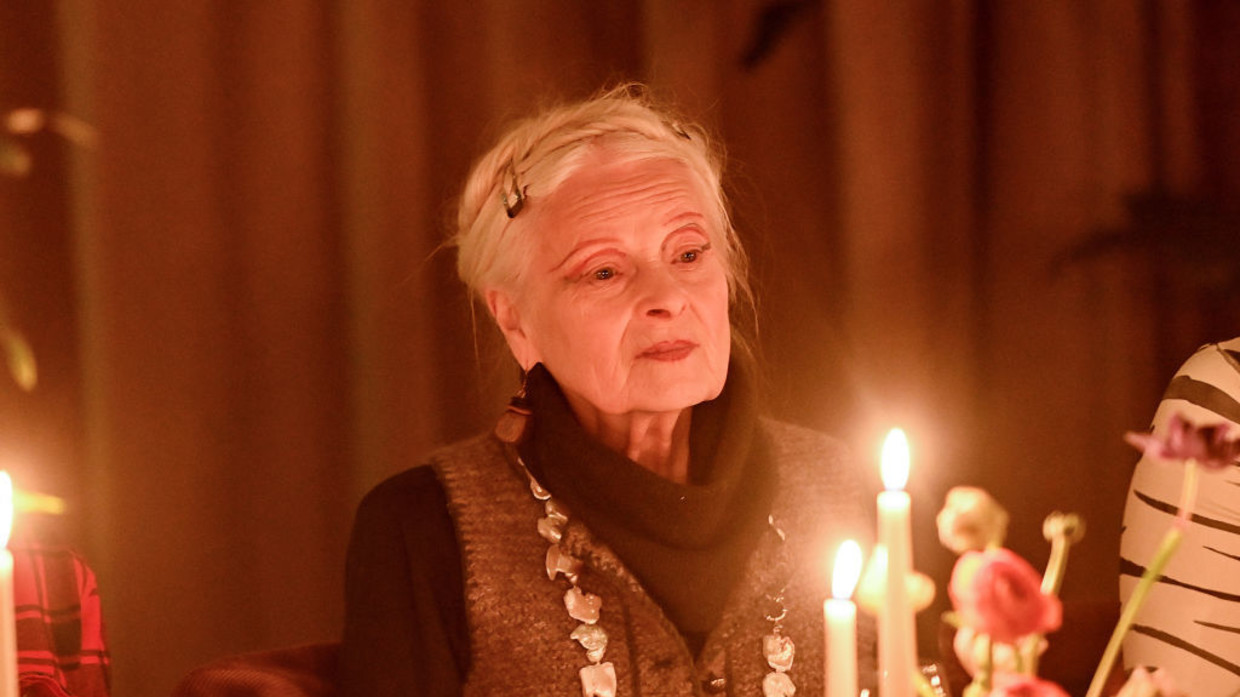 Vivienne Westwood, the provocative British fashion designer who dressed the punk scene in the 1970s and protested against the imprisonment of WikiLeaks publisher Julian Assange in recent years, died on Thursday.

Westwood, 81, passed away “peacefully and surrounded by her family, in Clapham, South London,” her company said in a statement.

“I will continue with Vivienne in my heart,” her husband and business partner Andreas Kronthaler said. “We have been working until the end and she has given me plenty of things to get on with.”

Westwood married Kronthaler, a former student, in 1992. She is survived by two sons from prior relationships, Ben Westwood and Joseph Corre.

She first made her mark on the fashion world with “punk” clothing, working with Sex Pistols manager Malcolm McLaren in the 1970s. Westwood was also an outspoken champion of Assange. Speaking with RT in September 2019, after she visited the WikiLeaks publisher in Belmarsh, Westwood called him “one of the greatest heroes in the world.”

The fashion icon had supported Assange since 2012, when he sought asylum from spurious charges in the embassy of Ecuador in London. Following his 2019 arrest, Westwood staged several public protests in the British capital, demanding Assange’s release and objecting to his extradition to the US. In July 2020, she locked herself in a giant bird cage to bring attention to Assange’s plight. In September that year, she brought a football decorated with an image of Assange’s face, to symbolize his place in power politics.