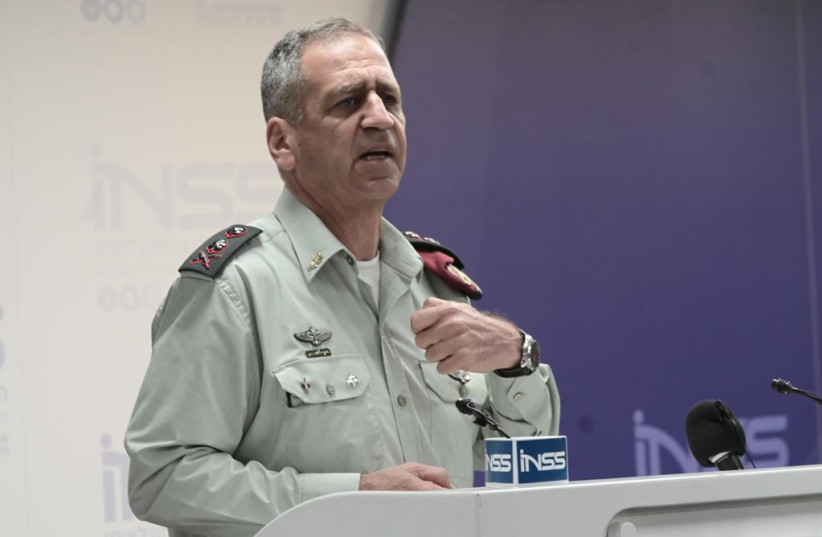 IDF Chief of Staff Lt.-Gen. Aviv Kohavi said on Tuesday that Israeli forces were ready to attack Iranian nuclear sites once the order was given. “The level of preparedness for an operation in Iran has dramatically improved,” Kohavi spoke at the Institute for National Security Studies in Tel Aviv during a briefing on IDF priorities for 2023.

“I will say more than that. The IDF will be ready for the day when an order is given to act against the nuclear program, and it will fulfill the mission that it is given.”

“The Iranian vision to establish a second Hezbollah in Syria has been disrupted,” he said. “The Iranians wanted to deploy hundreds of surface-to-surface missiles in Syria alongside tens of thousands of Shia militiamen.” The Iranian operation has been disrupted by Israeli military strikes on Syrian depots allegedly housing Iranian Islamic Revolutionary Guards Corps personnel the general claimed.

Israel carries out on average at least one operation against Iran every week somewhere throughout the Middle East, Kohavi added.

Iranian President Ebrahim Raisi had been scheduled to visit Syria on Tuesday, said Kohavi, who wraps up his term next month.

“If he had come, he would see that there is a lot less weaponry and fewer bases and forces,” he said. “This didn’t happen on its own, but rather, due to [Israel’s] war between wars, which will mark 10 years in March.”

The “war between wars” is the IDF’s name for the covert military campaign it has been waging against Iranian efforts to entrench itself in Syria.

“We need to look at Iran collectively and beyond its geographic borders,” Kohavi said. “Alongside nuclear capabilities and exporting the revolution, there is also the use of proxies and militias in the Middle East and Africa.”