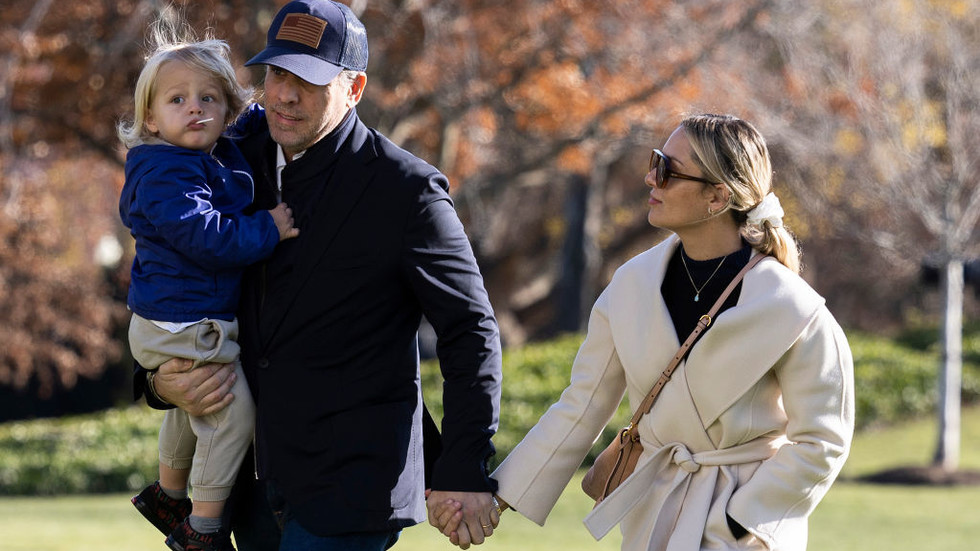 Lunden Roberts, the former exotic dancer who gave birth to Hunter Biden’s love child in 2018, is reportedly seeking legal permission for her daughter to use her father’s surname.

The 4-year-old girl, who has never met her father or her paternal grandfather, US President Joe Biden, would “benefit from carrying the Biden family name,” Roberts said this week in an Arkansas court filing. The request, which was first reported by the Northwest Arkansas Democrat Gazette on Thursday, was filed in a paternity case that Hunter Biden reopened in September to seek a reduction in his child support payments.

The “Biden name is now synonymous with being well educated, successful, financially acute and politically powerful,”Clinton Lancaster, a lawyer representing the ex-stripper, said in the filing. He added that while the daughter remains estranged from her father’s family, “to the extent this is misconduct or neglect, it can be rectified by changing her last name to Biden so that she may undeniably be known to the world as the child of the defendant and member of the prestigious Biden family.”

Roberts, now 31, filed her paternity case in 2019, after Biden denied that he fathered her child. At one point, he claimed to have “no recollection” of meeting the woman, a former college basketball player who was performing under the stage name ‘Dallas’ at a Washington strip club. At the time, he was reportedly dating the widow of his deceased brother, Beau Biden.

A DNA test showed that Hunter Biden was the child’s father. He agreed in January 2020, when his father was running for president, to pay child support to Roberts. He married a South African woman, environmental activist Melissa Cohen, in May 2019, just six days after meeting her. The couple had a son in March 2020.

Last September, Biden asked the Arkansas court to cut his child support payments because he could no longer afford them. He cited a change in his “financial circumstances, including but not limited to his income.”