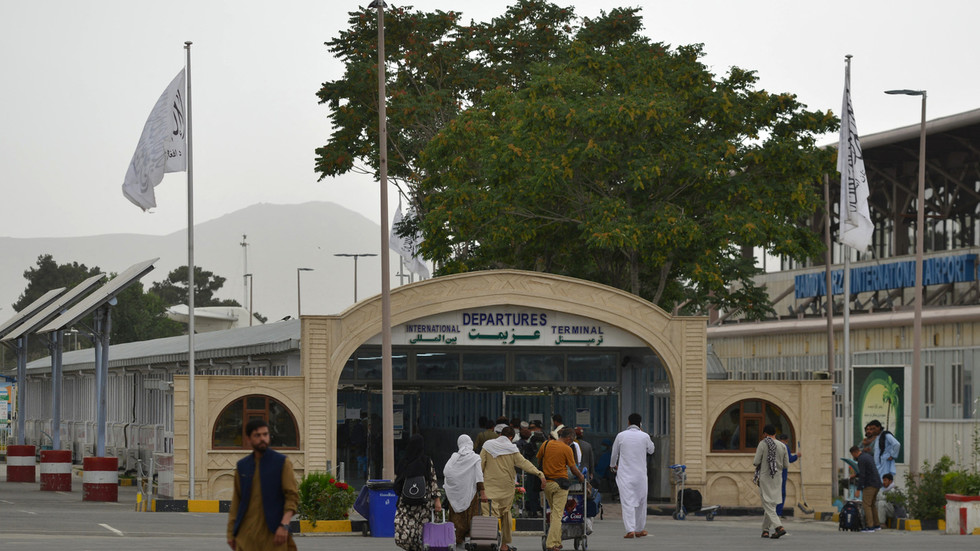 A deadly explosion occurred on Sunday outside a military airport in Afghanistan’s capital, Reuters reported, citing a spokesperson for the Taliban-run Interior Ministry.

Speaking to the news agency, Abdul Nafi Takor confirmed: “This morning an explosion took place outside Kabul military airport, due to which a number of our citizens were martyred and injured.”

He added that an investigation has been launched.

According to AFP news agency, the explosion hit the entrance to a military airfield, next to Kabul International Airport.

Security forces have reportedly cordoned off the area around the blast site.

According to unconfirmed media reports, an office of the Afghan Interior Ministry, which is near the airport, caught fire.

Taliban praise Afghan built Mada-9 super car powered by a Toyota Corolla engine as it will shake off the caliphate's...