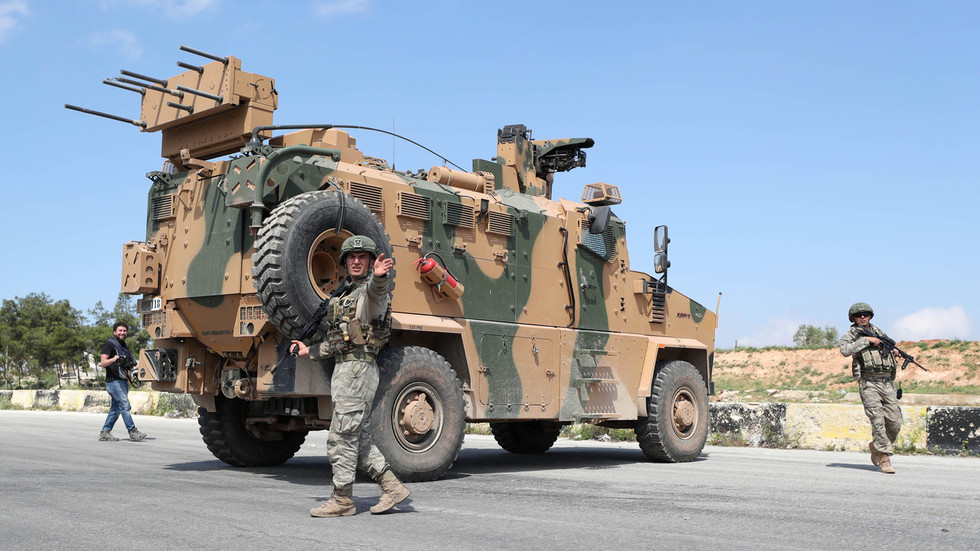 The three countries’ defense ministers – Hulusi Akar, Ali Mahmoud Abbas and Sergey Shoigu – met in Moscow on Wednesday for the first meeting of its kind since the outbreak of the Syrian conflict in 2011.

According to the paper’s source in Damascus, the negotiations resulted in “Türkiye’s consent to completely withdraw its troops from the Syrian territories that it occupies in the north of the country.”

Ankara and Damascus also expressed a common view that the Syrian-based Kurdish YPG militia, which Turkey associates with the outlawed Kurdistan Workers’ Party (PKK), “are agents of Israel and the US, and pose a grave threat to both Türkiye and Syria.”

Türkiye considers the separatist PKK and allied Kurdish groups to be “terrorist organisations” that threaten its national security. The Turkish military carried out airstrikes against YPG targets in northern Syria in November, with Ankara saying a ground operation in the area was also on the cards.

A special trilateral commission will be created by Russia, Türkiye and Syria to ensure that the agreements reached in Moscow are honored, Al-Watan reported.

Turkish Defense Minister Hulusi Akar told local media on Saturday that “one shouldn’t expect that everything will be solved at once in a single meeting.”

In Moscow, Türkiye “emphasized that we respect Syria’s territorial integrity and sovereign rights, and that our only goal is the fight against terrorism” including the PKK/YPG and Islamic State (IS, formerly ISIS), he said.

Ankara and Damascus have agreed to continue talks to deepen reconciliation, Akar added. He also suggested that those negotiations could even result in a joint anti-terrorist operation involving the two countries, which would happen “if we can solve our problems related to defense and security, if we can meet our needs.”

The Syrian side had earlier described the meeting in the Russian capital as “positive,” while Russia’s Defense Ministry said the talks had been conducted in a constructive manner and stressed the need for the continuation of such engagement.