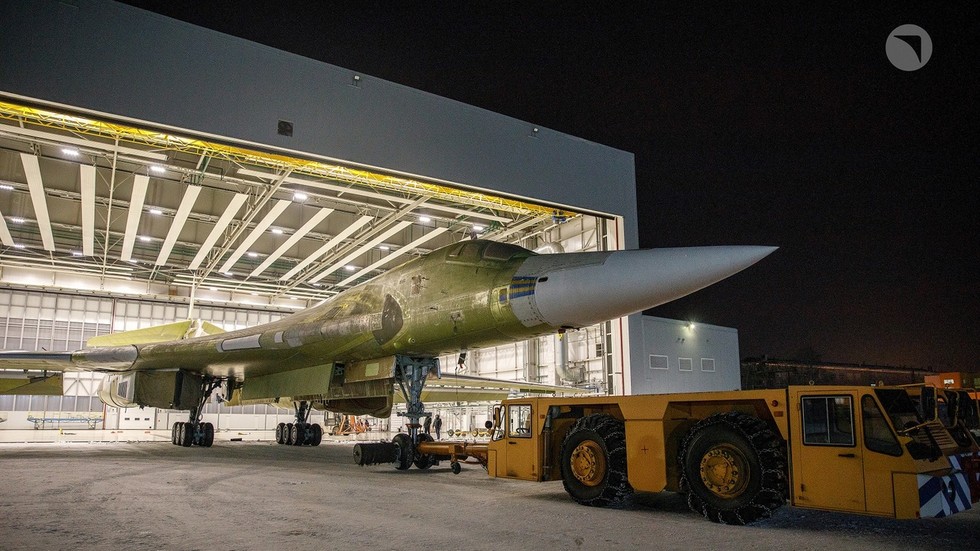 Russia’s Long-Range Aviation has been boosted after receiving a modernized Tu-22M3 strategic bomber, while two Tu-160M planes have been submitted for flight tests, the state-run United Aircraft Corporation (UAC) announced on Friday.

The Tu-22M3 was given a number of tweaks aimed at boosting its capabilities, the UAC said in a statement. The plane was delivered to the country’s long-range bomber fleet after a test-flight. The Tupolev-22M3 is a modern version of the iconic Soviet-era strategic bomber, which has been in service since the 1970s. The aircraft type has been repeatedly modernised, with the latest makeover, the M3M, unveiled back in 2018.

The corporation has also submitted two Tu-160M nuclear-capable bombers for flight tests. One of the aircraft is a modernized version of an existing plane, while the other has been built from scratch as part of Russia’s recent efforts to re-start its strategic plane-manufacturing program.

“The Tu-160 is the most important part of Russia’s nuclear triad, so the modernization of the active-duty warplanes and the resumption of production of these strategic bombers is our priority,” Sergey Chemezov, the head of Rostec, the UAC’s parent company, stated.

The UAC shared a video showing the aircraft being rolled out from a hangar at an undisclosed location.

The Tu-160 long-range bombers have remained in service since the late 1980s, having been introduced shortly before the collapse of the Soviet Union. The plane was created primarily to carry long-range nuclear-tipped cruise missiles, but it is capable of using conventional munitions as well.