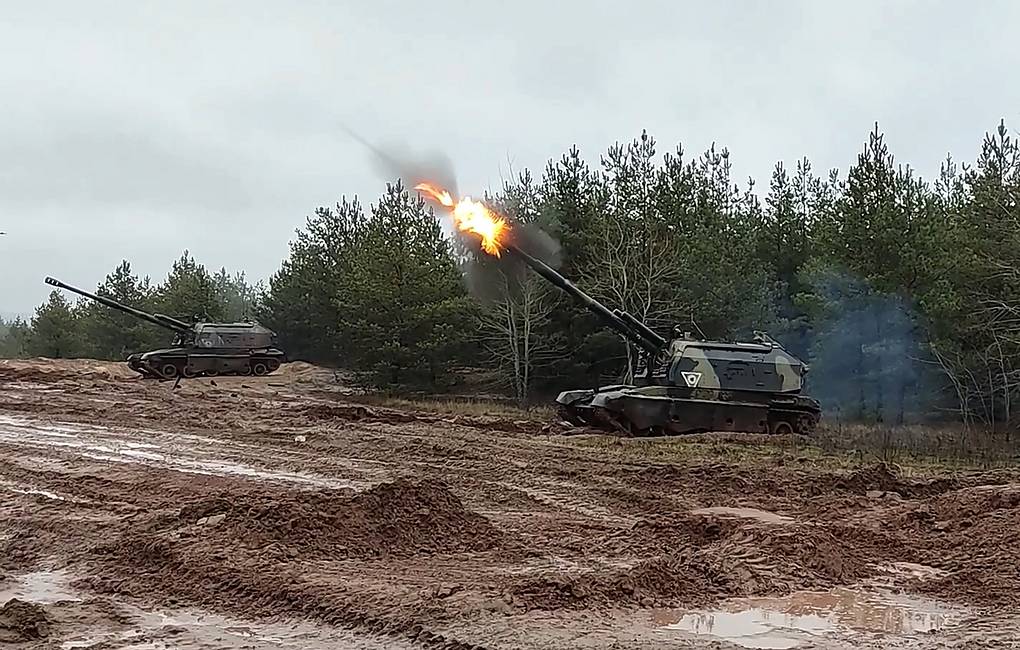 Russia destroys 4 US HIMARS, neutralises 140 foreign mercenaries and over 200 Ukrainian soldiers as payback for deadly strike on Russian forces that killed 63

Russian forces have destroyed several US-supplied HIMARS rocket launchers and eliminated scores of Ukrainian troops along with dozens of foreign fighters in the latest series of strikes, Moscow’s Defense Ministry said on Tuesday.

According to the military, two launchers were destroyed at the Druzhkovka railway station in the Donetsk People’s Republic (DPR). The second pair of launchers was located near the Ukrainian-held city of Kramatorsk, and was firing at other DPR cities, the ministry added.

In addition, nine HIMARS rockets were intercepted near the frontline in the Lugansk People’s Republic (LPR), also in Donbass, as well as in Kherson Region to the north of Crimea, the statement said.

The Russian Air Force’s “precision strikes” on positions of the “foreign legion” fighting for Ukraine near Kramatorsk and Maslyakovka destroyed over 130 “foreign mercenaries,” it added.

Up to 120 Ukrainian soldiers were eliminated at Druzhkovka railway station, the military claimed.

“Precision strikes by the Russian Aerospace Forces against the temporary deployment sites of foreign legion units in areas near the settlement of Maslyakovka and the city of Kramatorsk in the Donetsk People’s Republic eliminated over 130 foreign mercenaries,” the Defense Ministry Spokesman Lieutenant-General Igor Konashenkov said.

Russian forces eliminated roughly 90 Ukrainian militants in their offensive in the Donetsk area over the past day in Ukraine.

“In the Donetsk area, Russian forces continued their offensive operations. As many as 90 Ukrainian servicemen, two tanks, five combat armored vehicles and seven motor vehicles were eliminated as a result of damage inflicted on the enemy by combined firepower in areas near the settlements of Krasnoye, Petrovskoye, Nevelskoye, Georgiyevka and Pobeda in the Donetsk People’s Republic,” the spokesman said.

“In the southern Donetsk area, artillery strikes on Ukrainian army units in areas near the settlements of Prechistovka, Zolotaya Niva and Novodonetskoye in the Donetsk People’s Republic eliminated over 30 Ukrainian servicemen, two combat armored vehicles and three pickup trucks,” the spokesman said.

This comes after Russia confirmed on Monday that over 60 of its soldiers were killed in the DPR city of Makeyevka, when Kiev forces targeted the building they were housed in with missiles fired from HIMARS launchers.