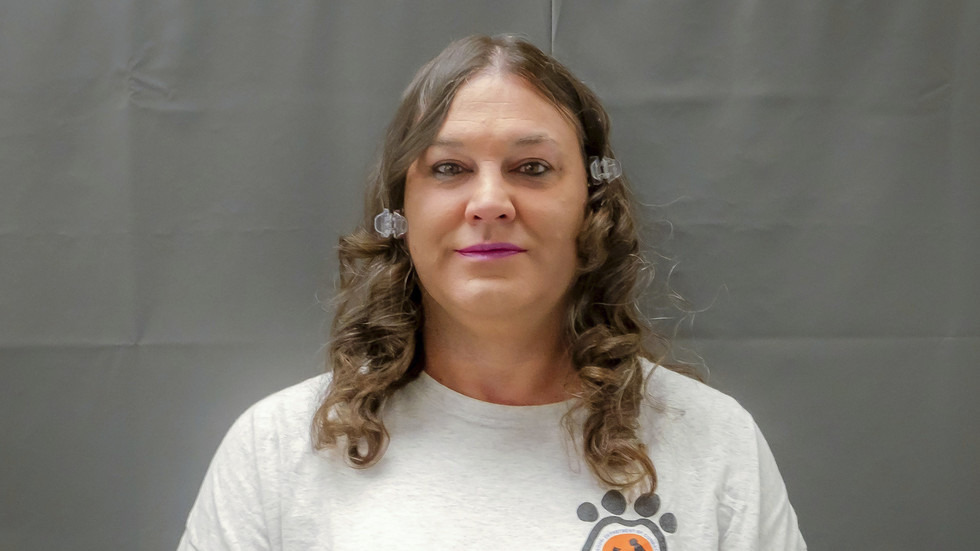 Amber McLaughlin will be the first transsexual to be executed in the US for rape and murder. LGBT activists say convict is a gentle human

Amber McLaughlin is set to become the first transgender woman executed by the US. Unless Missouri Republican Governor Mike Parson grants clemency, McLaughlin will be put to death on Tuesday for the rape and murder of a former girlfriend.

Should McLaughlin’s appeal for clemency fail, the 49-year-old will be the first criminal executed by the US this year, and the first transgender person executed in US history. He is scheduled to die by lethal injection in Missouri’s execution chamber in the city of Bonne Terre.

McLaughlin, who is biologically male and previously went by the name Scott McLaughlin, raped his ex-girlfriend and stabbed her to death in 2003. He had previously been convicted for the rape of a 14-year-old girl in 1992. McLaughlin was sentenced to death by a Missouri judge in 2006, after a jury was unable to decide between life imprisonment and the death penalty.

Although tried and convicted as a male, McLaughlin began identifying as transgender whilst behind bars.

McLaughlin was granted a stay of execution in 2016, but the punishment was reinstated by a federal appeals court in 2021.

With no court appeals remaining, McLaughlin’s lawyers filed an application for clemency in December, asking Governor Parson to commute her sentence to life imprisonment. The application cited abuse suffered by McLaughlin as a child and a lifetime of “trauma and neglect.”

Missourians for Alternatives to the Death Penalty (MADP) held a rally for McLaughlin outside the state capitol in Jefferson City last month. The organization’s co-director, Elyse Max, told local news outlet KRGC that despite being a rapist, murderer, and pedophile, McLaughlin is “a gentle human,” and poses no risk of “future harm.”

Missouri Representatives Cori Bush and Emanuel Cleaver, both Democrats, have also petitioned for a stay of execution. In a letter to Parson, they urged the governor to consider “the abuse, coupled with the persistent mental turmoil surrounding her identity,” as well as “the moral depravity of executions.”