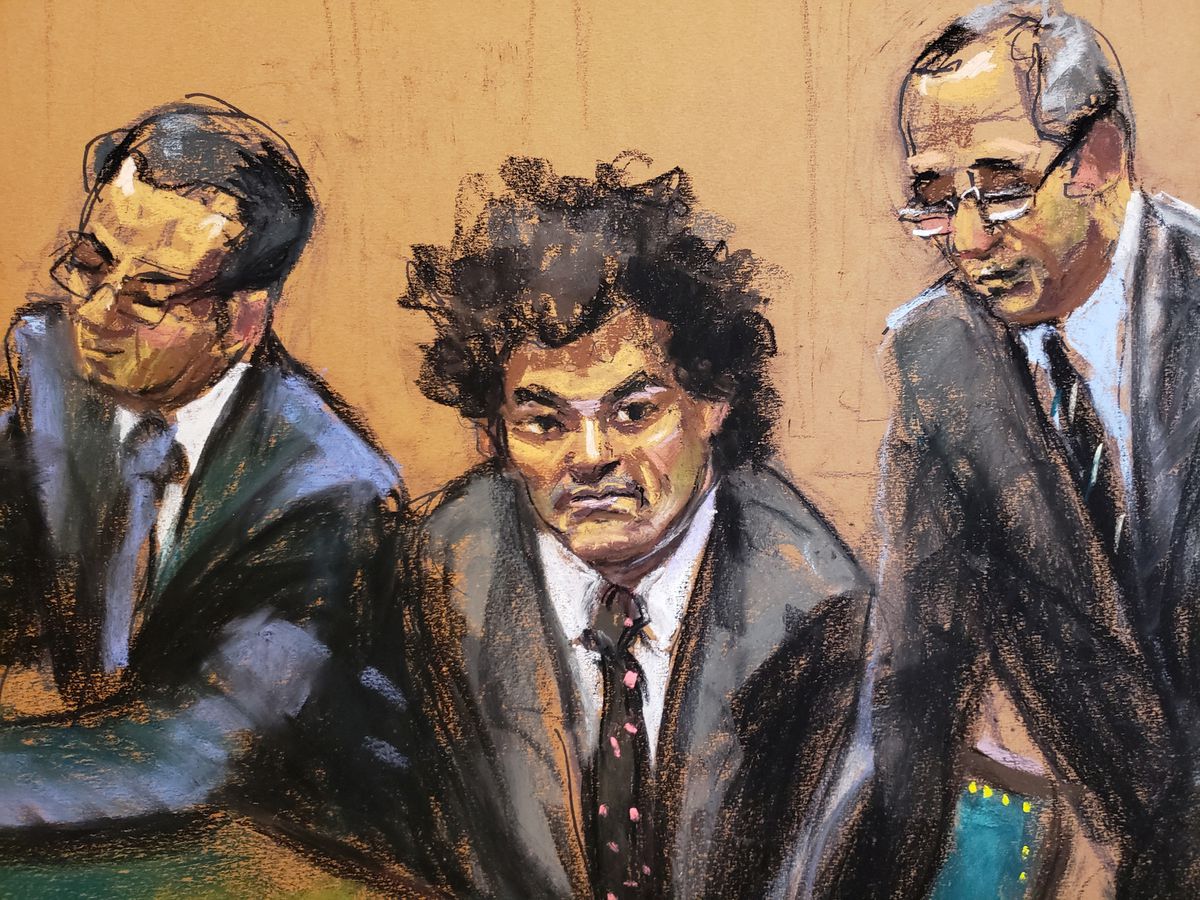 Sam Bankman-Fried pleaded not guilty on Tuesday to criminal charges that he cheated investors in his now-bankrupt FTX cryptocurrency exchange and caused billions of dollars in losses in what prosecutors have called an epic fraud.

“Customer funds were also used and laundered through political donations, charitable donations and a variety of venture investments,” Danielle Sassoon, a federal prosecutor, said at the hearing. She accused Bankman-Fried of “lulling FTX customers with false information” that their assets were safe after the exchange collapsed.

Sassoon suggested that the government has a deep well of evidence against Bankman-Fried, saying prosecutors plan to turn over hundreds of thousands of documents in coming weeks so the defense can prepare for trial. The government has already won guilty pleas from two former top associates of Bankman-Fried’s, who are cooperating with prosecutors and may testify at trial.

Kaplan set an Oct. 2 trial date. Sassoon estimated that a trial could take four weeks, though Bankman-Fried’s lawyer said he expected it to last two to three weeks.

The Massachusetts Institute of Technology graduate could face up to 115 years in prison if convicted.

Bankman-Fried rode a boom in the value of bitcoin and other digital assets to build a net worth of an estimated $26 billion and become an influential political donor in the United States. FTX collapsed in early November after a wave of withdrawals and declared bankruptcy on Nov. 11, wiping out Bankman-Fried’s fortune. He later said he had $100,000 in his bank account.

Since his release on a $250 million bond on Dec. 22, Bankman-Fried has been subject to electronic monitoring and required to live with his parents, Joseph Bankman and Barbara Fried, both professors at Stanford Law School in California.

On Tuesday, Kaplan granted Bankman-Fried’s request not to publicize the names of two additional co-signers for the bond.

Lawyers for Bankman-Fried have said his parents, who co-signed the bond, have received physical threats since FTX’s collapse, and that other co-signers might face similar harassment unless their names were kept secret.

Bankman-Fried on Dec. 30 posted a link on Twitter to an article on a crypto industry news website about the purported transfers and said, “None of these are me.”