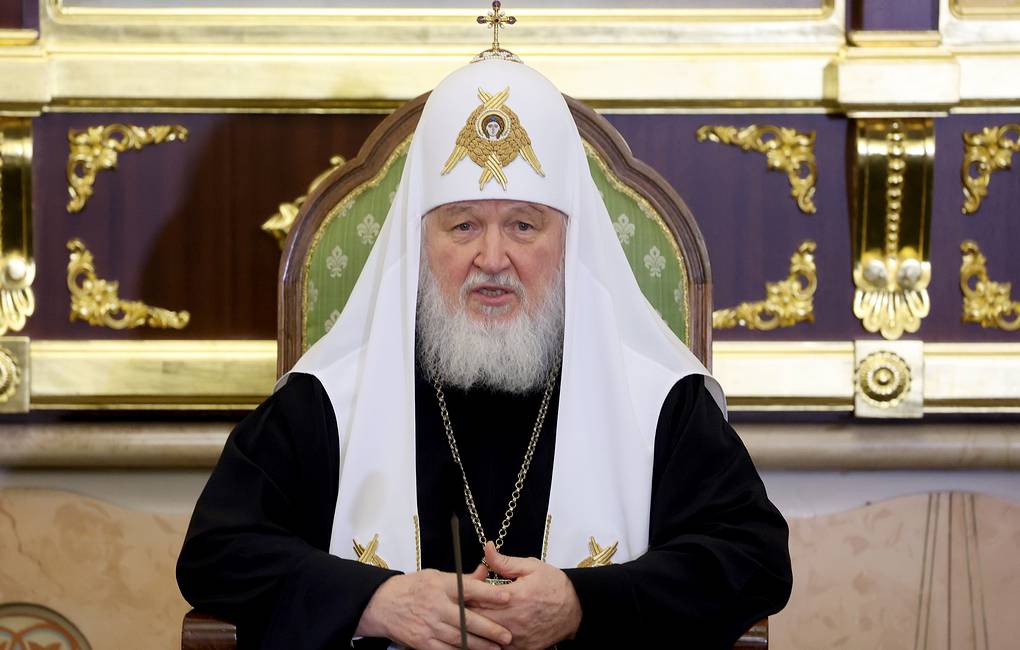 President Vladimir Putin has ordered the Russian military to impose a cessation in hostilities in Ukraine. Hours earlier, Primate of the Russian Orthodox Church, Patriarch Kirill, had called on both sides of the conflict to cease hostilities in the run-up to, and during, the Orthodox Christmas holiday.

According to the Kremlin, the truce is to last from noon local time on Friday January 6 until midnight on Saturday January 7.

“Judging by the fact that a lot of citizens who practice the Orthodox religion live in the embattled area, we call upon the Ukrainian side to proclaim a cessation of hostilities and give them the opportunity to attend services on Christmas Eve and on Christmas Day,” a Kremlin statement reads.

Earlier, Patriarch of Moscow and All Russia Kirill has called for a Christmas ceasefire in Ukraine and Donbass.

“I, Patriarch of Moscow and All Russia Kirill, call on all parties involved in the internecine conflict to establish a Christmas ceasefire from 12:00 p.m. Moscow time on January 6 to 12:00 a.m. on January 7 so that Orthodox people could attend church services on Christmas Eve and on Christmas Day,” the Russian Orthodox Church quoted its leader as saying in a statement posted on its website on Thursday.

Also on Thursday, Putin discussed the prospect of peace negotiations with Ukraine in a call with his Turkish counterpart, Recep Tayyip Erdogan. The Russian president reiterated that Moscow was “open to serious dialogue” with Kiev if the latter recognized the “new territorial realities.”

Erdogan responded that “calls for peace and negotiations should be supported by a unilateral declaration of ceasefire and a vision of a just solution” to the conflict.

Ankara has offered to broker negotiations between Russia and Ukraine in the past. Meaningful peace talks between the two sides effectively collapsed in April, with both Moscow and Kiev blaming the other. Russian Foreign Minister Sergey Lavrov said in late December that Ukrainian politicians were “incapable of negotiating,” adding that “the majority of them are blatant Russophobes.”

Ukraine meanwhile has rejected the truce.

“Kiev is against any negotiation processes with Russia.” Ukraine’s Security and Defense Council Secretary Alexey Danilov said on Thursday commenting on Russia’s proposal to declare a temporary ceasefire.

“No talks with them [Moscow],” he told the Ukraina-24 TV channel.