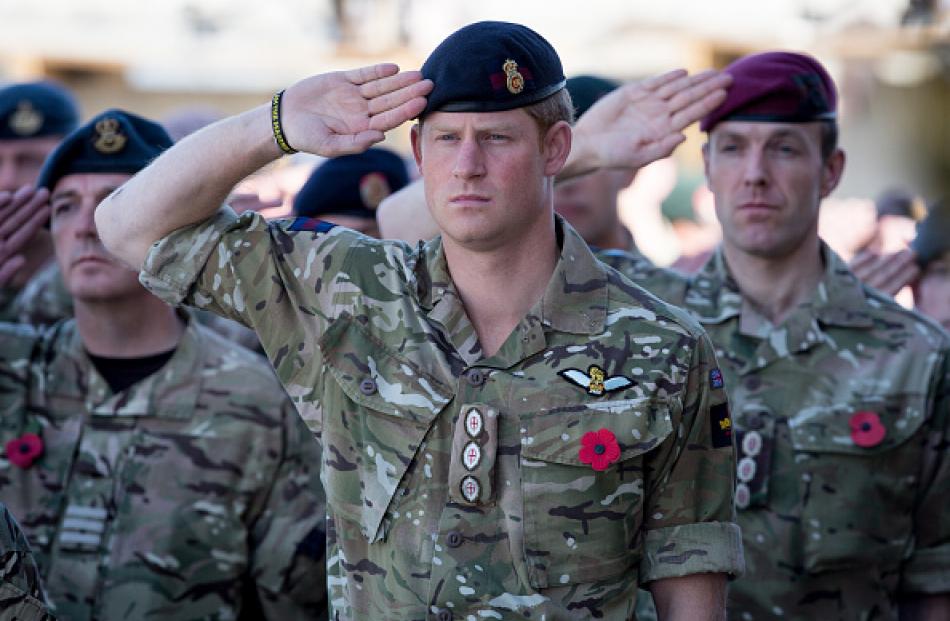 Prince Harry says that he killed 25 Taliban fighters during his second tour of duty in Afghanistan, according to reports based on the Spanish edition of his memoir, which has already been published.

In Spare, which is due to be published on 10 January in the UK but is already available in Spain, the British royal writes that he did not think of those he killed as “people” but as “chess pieces” to be taken off the board.

Harry, who during his second tour flew an Apache attack helicopter, said it was ‘not a fact that filled me with satisfaction, but I was not ashamed either’.

This is the first time that Harry, 38, has spoken about the number of insurgents he personally killed during his time in Afghanistan, where he was stationed in both 2007-8 and 2012.

The Prince said that he flew on six missions that resulted in the ‘taking of human lives’ in his leaked autobiography.

While many soldiers do not know how many enemies they have killed in combat, the Duke wrote that ‘in the era of Apaches and laptops’ he was able to say ‘with exactness’ the number of insurgents he killed.

Based out of Camp Bastion, 662 Squadron Army Air Corps, to which he belonged, flew more than a hundred deliberate missions over 2,500 flying hours, providing surveillance, deterrence and, when required, close combat attack capabilities as well as escort duties for other aircraft.

Prince Harry qualified as a co-pilot gunner in February 2012.

He was posted to 3 Regiment Army Air Corps, part of 16 Air Assault Brigade, to gain further flying experience and to operate the Apache on a number of exercises before deploying to Afghanistan in September 2012.

Harry trained to fly in the front seat as the mission or aircraft commander but the majority of the time operated the Apache’s sights, sensors and weapons systems.

The revelation of how many enemy combatants he killed could escalate fears for his personal safety as Prince Harry has been long-regarded as a terrorist target due to his royal status and military links.