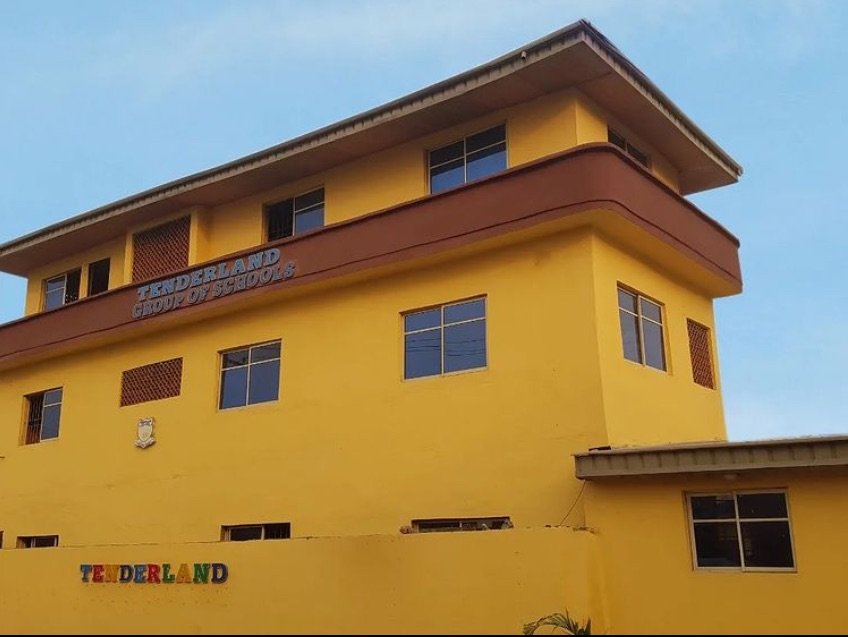 The secondary school leaving certificates of the West African Examination Council (WAEC) and the Nigerian National Examination Council (NECO) will soon be worthless. A Felastory investigation reveals exam candidates have been paying a private school Tenderland College princely sums of money for exam malpractice with the understanding of WAEC and NECO officials.

Tenderland Collage a secondary school in Lagos is already collecting huge sums of money for this year’s forthcoming national examinations. Last year our investigative team sent reports obtained from a highly placed source in the school administrative office to the zonal co-ordinator of WAEC with copies sent to the WAEC Nigeria Registrar Patrick Ehidiamen Areghan. Efforts were made to reach NECO but there was no response to our enquiries.

“We expected WAEC and NECO to blacklist the school after they got the reports that the school (Tenderland College) was heavily involved in exam malpractice.” Our investigative journalist who sent the reports said. “WAEC and NECO allowed the school to sit candidates for the 2022 exams instead of blacklisting the school according to their own regulations.” A source within the school confirmed that the principal and the vice principal are already collecting money for the 2023 WAEC and NECO examinations. Our source within the organisation refused to name those in charge of the conspiracy but has provided sensitive documents enabling us to draw the conclusion that there is indeed a conspiracy between WAEC, NECO, Lagos State Ministry of Education officials and the school authorities.

A First Bank transaction slip in 2021 showing a candidate paying N40,000 when the WAEC fee is about N18,000. The balance after the WAEC fee is paid is then shared between the school administrative team and exam officials to enable cheating during the exams.

A NECO result slip which is shown as sample that Tenderland College was a “special centre” pay the special exam fee and get As and Bs. Teachers of the school colluded with NECO invigilators and allowed the candidates to cheat without repercussion.

Second page of the 2020 document N30,000 was given to NECO and Quality Assurance officials.

Undated Tenderland College invoice. N50,000 was paid to Alausa officials Mrs Ojo, Mr Adebowale and a Mr Okiti and other officials in the education ministry and N30,000 for 3 unnamed WAEC officials. Our source tells us that this is an annual bribe payment when paying the annual education levy and the registration fee of WAEC candidates.

A N60,000 bribe was made to NECO officials to ensure that the college was suitable to host a national examination. Our source said the school is in a bad shape no library, no lab equipment, no computer lab none of the staff are qualified teachers, that to pass the NECO inspection, bribes have to be paid or the school wouldn’t be allowed to register students for the exam.

A WhatsApp message sent after WAEC results were released an agent for a candidate saying Tenderland College results have been withheld and advising management of the school to contact WAEC officials.

Our source further elaborated on the screenshot above. “On 11 January 2022  a WAEC official known as Prince sent screenshot of candidate 001 of a held result after collecting the sum of N200,000 from Tenderland College to pay WAEC officials at Yaba office so that the result could be released.

The West African Examinations Council was set up in 1952 to conduct world class examination and award certificates in accordance with best global practice in English speaking West Africa. While NECO was established in 1999 having the same vision of WAEC to provide Nigeria with examination results that are trusted globally for their credibility. But with the apparent collusion of exam and education officials with school management to cheat, the Ministry of Education, WAEC and NECO have a long battle ahead to ensure their assessments are credible.

2 thoughts on “Centre of Exam Malpractice”