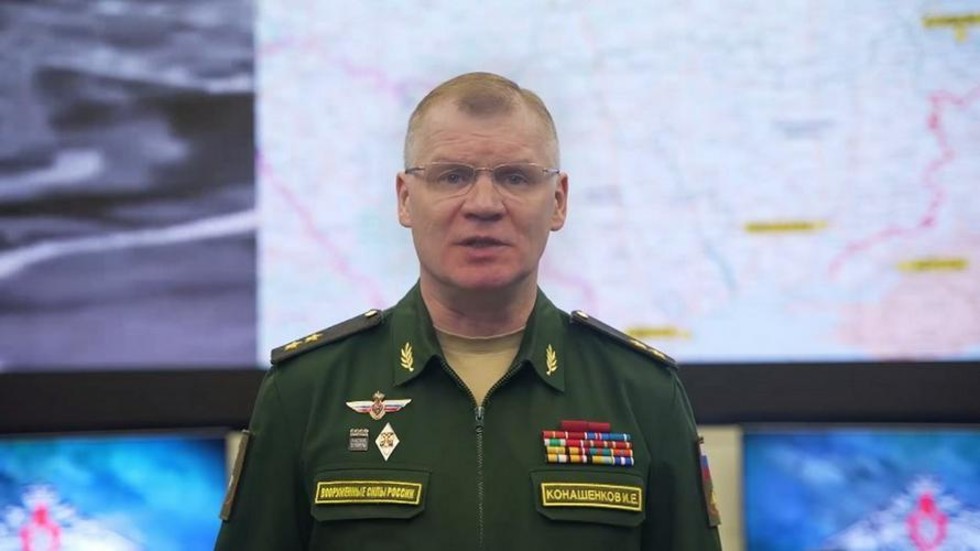 More than 600 of Kiev’s troops have been eliminated in a Russian missile strike in the Ukrainian-held city of Kramatorsk in the Donbass, Russia’s Defense Ministry has claimed.

The bombardment on Sunday was a “retaliation operation” carried out in response to “a criminal attack” by Ukraine on a temporary housing area accommodating Russian servicemen in the city of Makeyevka in the Donetsk People’s Republic (DPR) on New Year’s night, the ministry said in a statement.

Over the past 24 hours, the Russian military has managed to uncover and confirm the location of Ukrainian troops in Kramatorsk in the DPR, the statement read. This data revealed that dormitory No.28 in the city was hosting more than 700 Kiev soldiers, with 600 more staying in dormitory No.47.

“As a result of a massive missile attack on these temporary housing areas of the Ukrainian military’s units, more than 600 Ukrainian servicemen were killed,” the ministry said.

The Ukrainian military, however, has denied sustaining heavy casualties as a result of the strikes. A spokesman for the Eastern Grouping of Ukrainian Armed Forces, Sergey Cherevaty, dismissed Moscow’s statement as a “psy-op” intended to distract from Russia’s own heavy losses of equipment and personnel.

On January 1, at precisely 0:01am, Ukrainian forces targeted a temporary housing area containing Russian troops in the city of Makeyevka. Six missiles from a US-supplied HIMARS multiple rocket launcher were fired at the building. Two of them were intercepted by Russian air defenses, but four made it through, causing massive damage to the facility. The death toll from the strike has reached 89, according to the Russian Defense Ministry.

Earlier this week, Moscow said several HIMARS systems operated by Ukraine had been destroyed in Donbass, including the launcher that was used in the strike on Makeyevka.

The strike on Kramatorsk took place following a 36-hour truce announced by Russian President Vladimir Putin to allow Orthodox Christians, who make up the majority of the population in Russia and Ukraine, could go to church and celebrate Christmas safely. The ceasefire by Russian forces was unilateral, and the Ukrainian military continued to shell multiple areas in the newly incorporated Russian territories of Donbass, Kherson and Zaporozhye regions, Moscow said.