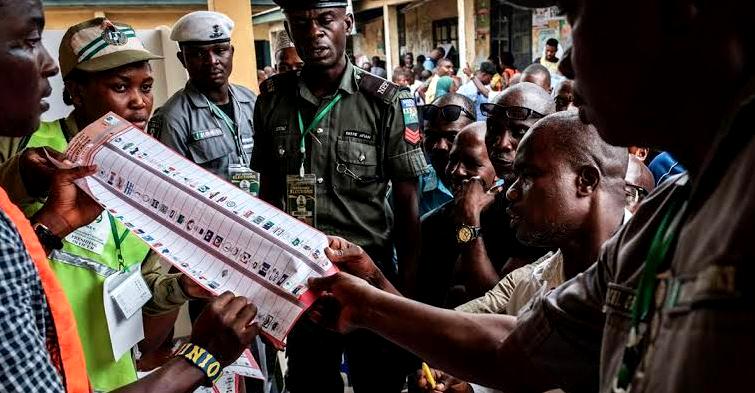 The Nigerian Independent National Elections Commission National Chairman Mahmood Yakubu has said that the 2023 general elections advertised to start in February may be cancelled or postponed due to the usual security challenges in the country. This was disclosed Monday in Abuja by Yakubu’s representative Abdullahi Zuru, the chairman, Board of Electoral Institute.

“If the insecurity is not monitored and dealt with decisively, it could ultimately culminate in the cancellation and/or postponement of elections in sufficient constituencies to hinder declaration of election results and precipitate constitutional crisis.” Zuru said on behalf of the INEC chairman while speaking at the validation of election security training resources,

Yakubu explained that election security was vital to conducting a free, fair, and credible polls.

The INEC national chairman promised that the commission would ensure adequate security for its personnel and electoral materials if the exercise holds.

“We all appreciate the fact that election security is vital to democratic consolidation through the provision of enabling environment for the conduct of free, fair, credible and inclusive elections and thus strengthening the electoral process.

“Consequently, in preparations for the 2023 general elections, the commission is not leaving anything to chance in ensuring that intensive and extensive security are provided for election personnel, materials and processes,” he added.

According to him, “This is particularly significant to the commission given the current insecurity challenges in various parts of the country and the fact that the National Youth Service Corps members constitute the core of the polling unit election officials.”

The INEC chief, however, asked security personnel in particular and all election officials in general to be security conscious and alert to unusual activities in their environment “and must be fully equipped to deal with any challenge at all times.”

The electoral body had announced February 25 and March 12 for the presidential and national assembly and governorship elections respectively.