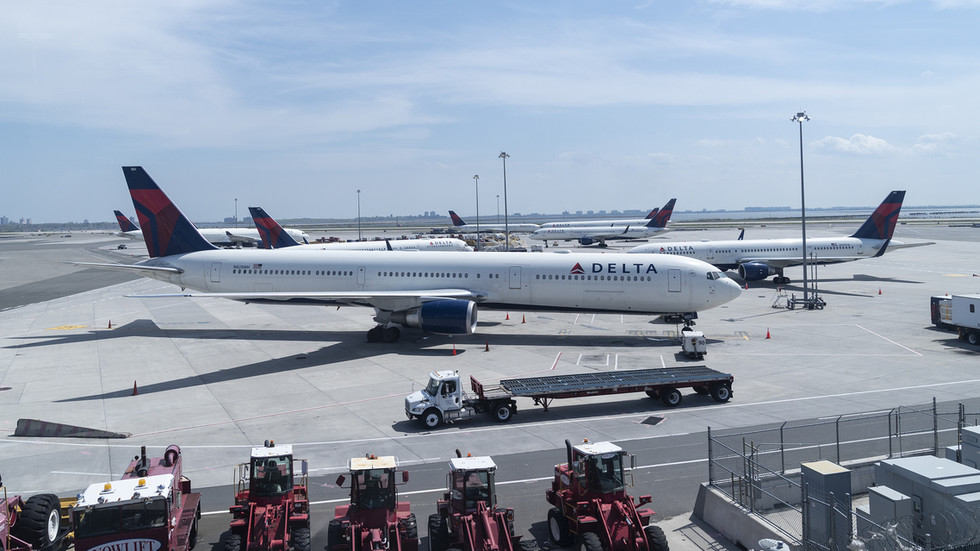 A software glitch in the US Federal Aviation Administration’s (FAA) system, which is used to send essential information to aircraft, has prompted the regulator to halt all further domestic departures in the US.

The issue affected the Notice to Air Missions System (NOTAM) on Wednesday morning, the FAA said in a statement. This is used to communicate crucial data to air traffic control.

The regulator said the mishap was affecting all flights across the US and that its technical staff were performing validation checks and trying to reboot the system, but offered no indication of how long it would take.

Later in the day, the agency said it had ordered the suspension of domestic departures for several hours, as the system was gradually restoring functionality. The FAA stated that planes already in the sky were not at risk as a result of the NOTAM outage.

Serious issues with flights were previously reported by US media. FlightAware, a service tracking such events, reported more than 2,500 delays and over 300 cancellations of flights traveling to or from US airports.

Two hours after the initial report, the regulator announced that the ground stop had been lifted.

US Secretary of Transportation Pete Buttigieg briefed President Joe Biden about the outage, according to White House Press Secretary Karine Jean-Pierre. There is “no evidence of a cyberattack at this point,” she added.

During the outage Russian Federal Air Transport Agency stepped in to assist the FAA.

“Today, during the period of the global outage in the notice to air missions system in the US, being governed by principles of international mutual aid, the Main Center of the United Air Traffic Control (ATC) System and Regional Centers of the United ATC System provided required aid to crews of airplanes making transit flights via the border of flight information regions of these centers with the [region] of the Anchorage Air Route Traffic Control Center (Alaska),” Russian Federal Air Transport Agency said in a statement.

“Services were provided to transit flights from the Middle East and Southeast Asia to the US and Canada,” The Russian agency added.