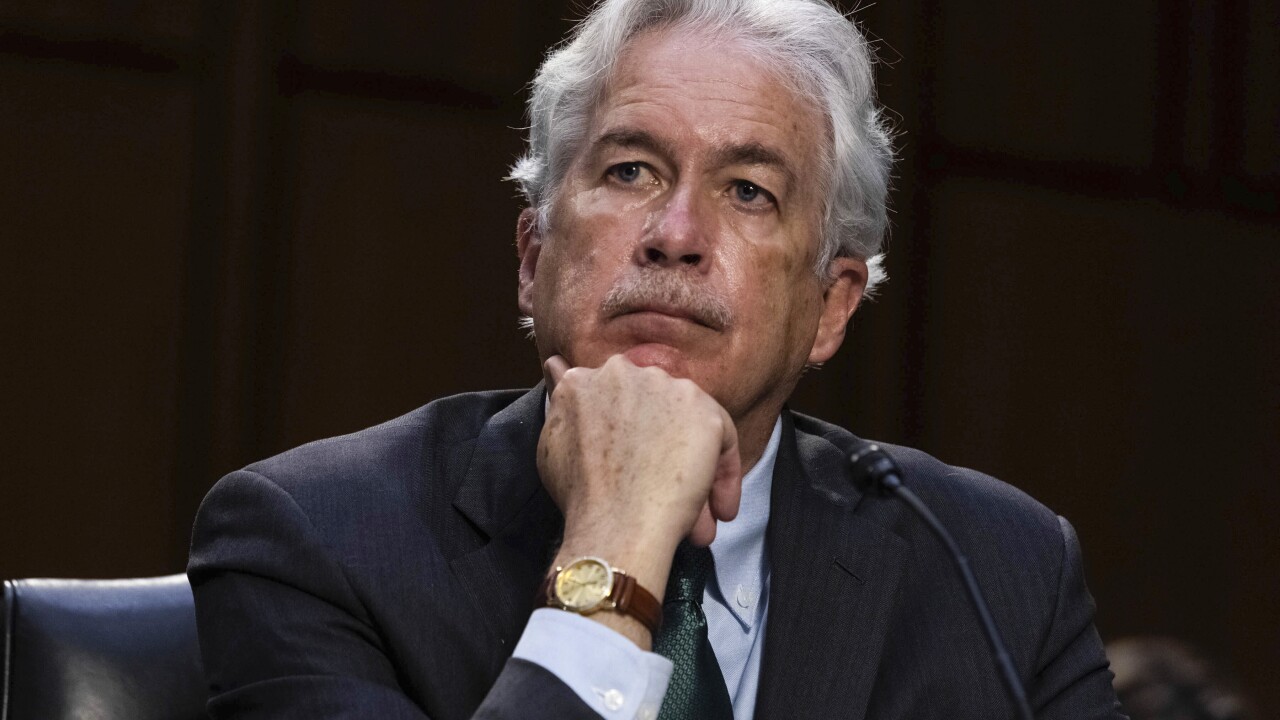 Dbeibah’s Government of National Unity announced the visit on its Facebook page, posting a picture of Burns and Dbeibah together. Two sources close to eastern Libyan commander Khalifa Haftar, who is based in Benghazi, said Burns had also met with him.

Libya has had little peace since a NATO-backed uprising in 2011, and the country split in 2014 between warring eastern and western factions, culminating in Haftar launching a doomed assault on Tripoli in 2019.

Dbeibah’s government was installed through a U.N.-backed process in 2021 as part of a peace plan, but his administration is no longer recognised by the main political factions in the east and many Libyans fear a new bout of warfare.

The United States has previously said it is worried about the role played by Russia in Libya’s conflict, and fears continued instability in the OPEC member could impact global energy supply and give space to Islamist militant groups.

Moscow backed Haftar’s forces during the war in 2019-2020, with the Russian private military contractor Wagner deploying up to 1,200 troops in Libya, according to a 2020 report by U.N. experts.

Washington is also seeking more Libyan suspects in the 1988 bombing of a Pan-Am airliner over Lockerbie in Scotland after last month’s transfer from Libya to the United States of a former Libyan intelligence officer accused of making the bomb that took down the plane.

The detention of Abu Agila Mohammad Mas’ud Kheir Al-Marimi and his transfer to the United States prompted anger inside Libya, which has no extradition treaty with Washington, and led to recriminations from Dbeibah’s political foes.