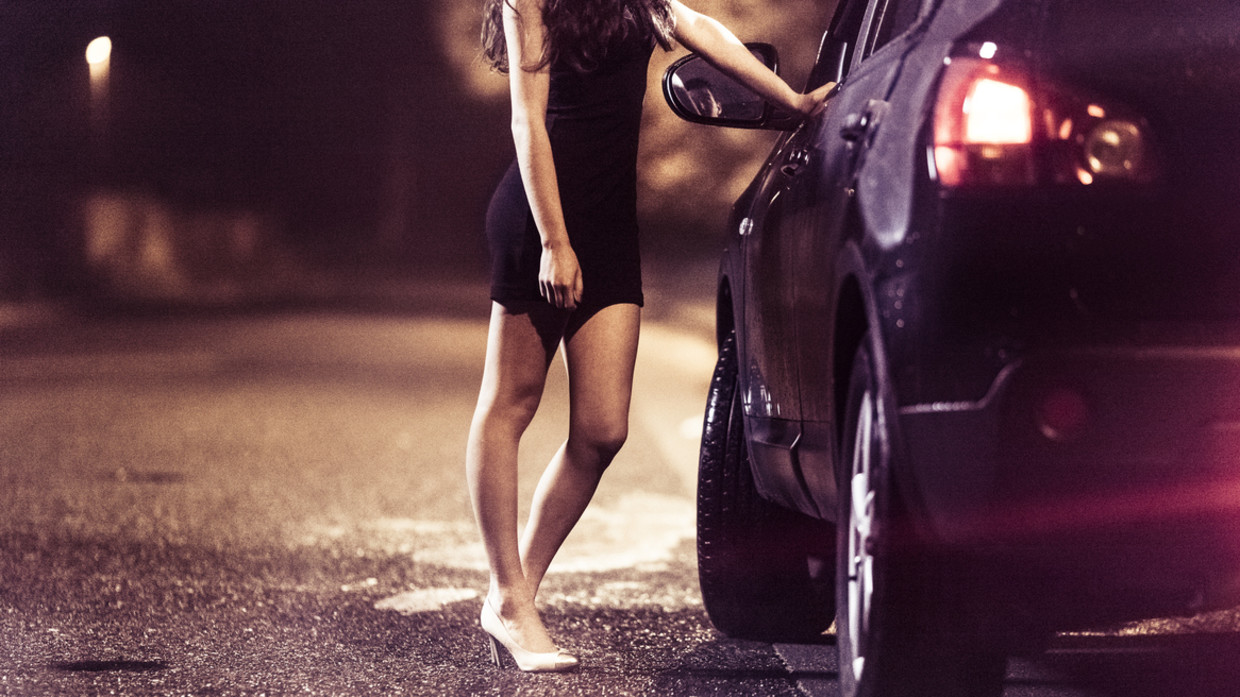 Swiss escort agencies near Davos are already fully booked ahead of this year’s World Economic Forum, the elite gathering that brings together heads of state, corporate executives, and influential non-profiteers, Austrian outlet Exxpress reported on Sunday, citing a missive purportedly sent from one such agency.

In a message to unnamed hospitality staff and published by Express, escort agency Sensuallounge Escort urges readers to book their “fine selection of ladies and gentlemen” ahead of time to ensure “the best possible care and company during the World Economic Forum.”

Sensuallounge reportedly offers “services for all sexual orientations,” and the outlet claims one night with one of their employees costs €2,350 (just over $2,500). The service does not appear to accept cash as payment, offering clients the option of paying with a major credit card or via PayPal.

Explaining that the WEF’s annual get-together is high season for Swiss prostitutes, Exxpress revealed the agencies set up dedicated websites for the conference. Their roster seemingly fully booked, Sensuallounge’s site had already disappeared as of Monday.

While the WEF invited about 2,500 people as accredited delegates this year, over 30,000 more are expected to descend upon the ski resort for the dinners, parties, and, according to a growing body of journalism documenting the “dark side of Davos,” sex for payment that occurs outside the forum.

Sex workers also await in hotels and bars frequented by guests, according to a 2020 report from the Times UK, and women – even if they are accredited WEF attendees – are “routinely harassed” by the men who dominate the conclave. Indeed, the event began warning women that year not to go out alone after dark, “because if something happens with some big CEO, who is going to be believed? You or them?”

Prostitution at Davos has caused controversy in years past, though the bigger concern appears to be keeping the working class under control. The Swiss Army has been authorized to deploy as many as 5,000 troops if needed to provide security to the billionaires.

Russian President Vladimir Putin is also passing on the event, along with the entire Russian business elite, which has been forced off the guest list by Ukraine-related sanctions.

Chinese leader Xi Jinping and Chinese businessmen will also miss the forum following the aftershocks of a recent spike in Covid-19 cases and troubles on the domestic stock market, which saw some $224 billion erased last year from the fortunes of China’s wealthiest people.

Of the Group of Seven (G7) leaders, only German Chancellor Olaf Scholz is set to attend Davos this year, along with European Commission President Ursula von der Leyen.

Despite the shrinking number of political leaders, this year’s attendance list is rich in top managers. Among 2,700 participants in the official WEF sessions, “we’re likely to surpass the old record from 2020 with 600 global CEOs – including 1,500 C-suite level overall,” according to WEF head of digital and marketing, George Schmitt.

According to Bloomberg, a total of 116 billionaires are attending the WEF this year, a 40% rise from ten years ago. Representatives from the US will form the largest group with 33 delegates. Some 18 more billionaires are coming from Europe, and 13 from India, including industrialist Gautam Adani, the world’s fourth-richest person, according to the Bloomberg Billionaires Index.

The theme for 2023’s conference, which runs from January 16-20, is “Cooperation in a Fragmented World.” Protesters were already onsite ahead of the event’s official opening on Monday, denouncing attendees’ use of private jets to deliver climate-change platitudes, and the presence of fossil-fuel executives at the supposedly sustainability-conscious forum.

Established in 1971, the World Economic Forum is a not-for-profit foundation and its annual gathering in Davos is the world’s biggest annual economics event.